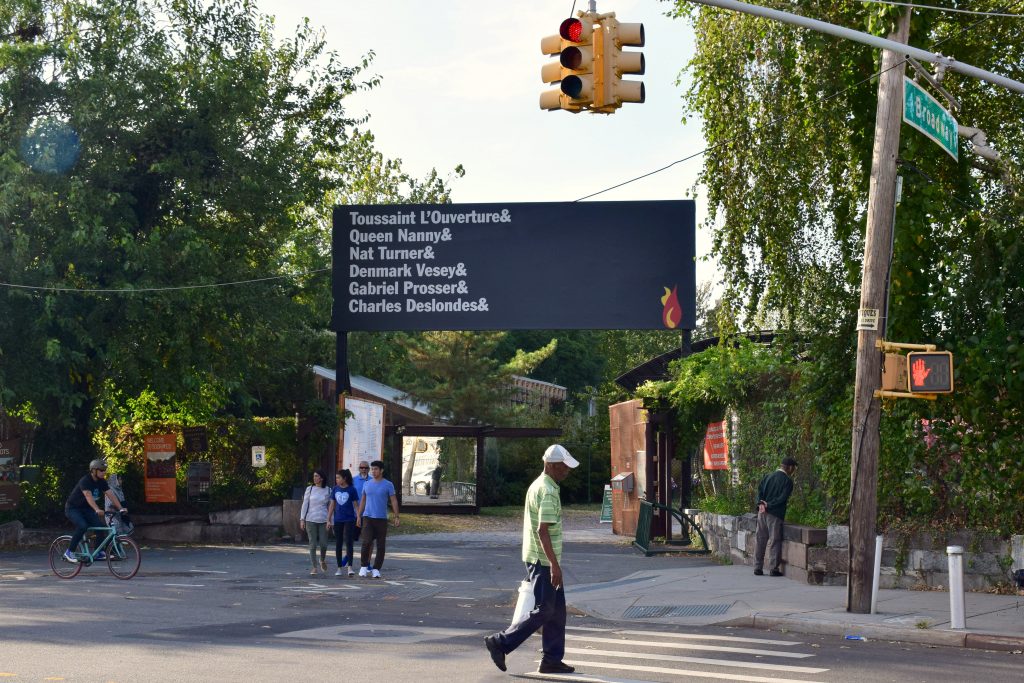 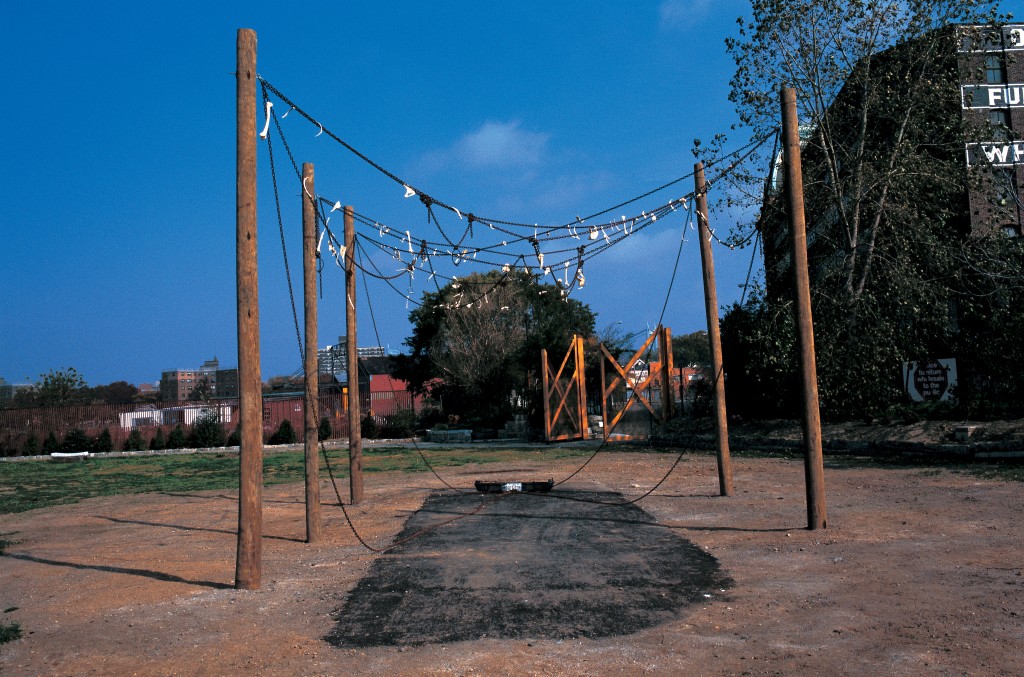 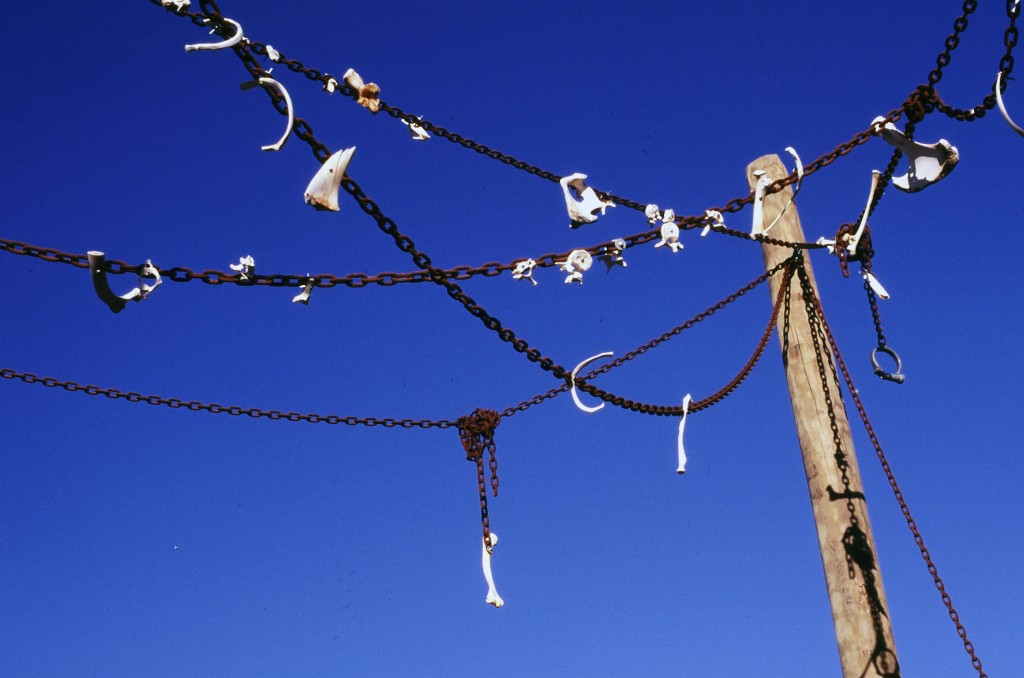 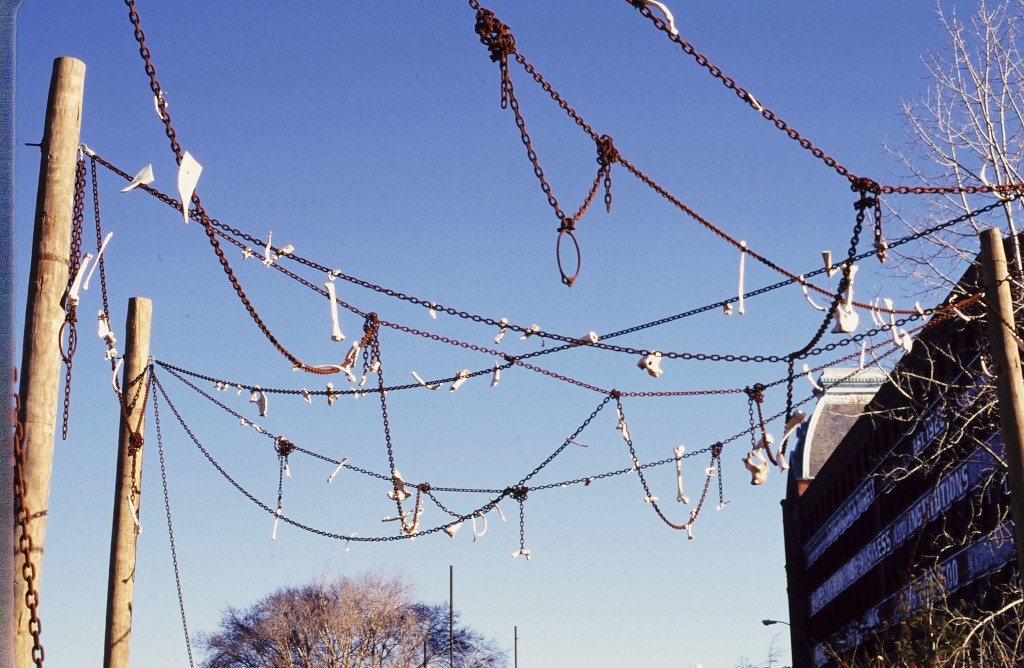 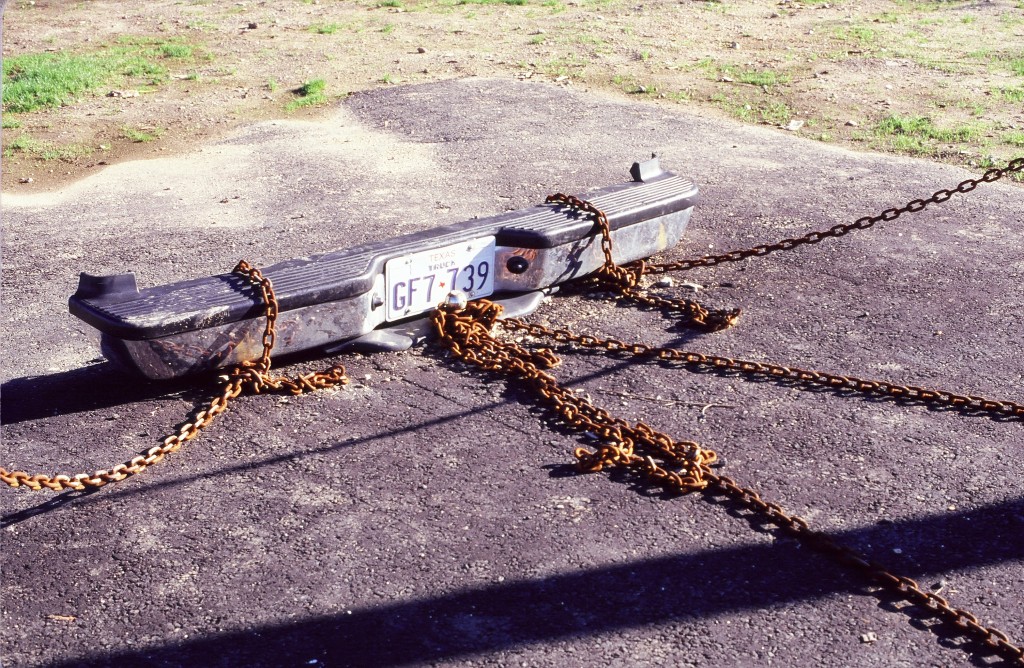 Chain Gang is inspired by the brutal 1998 lynching of James Byrd in Jasper, Texas. James Byrd was dragged to his death behind a pickup truck by three Klansmen.