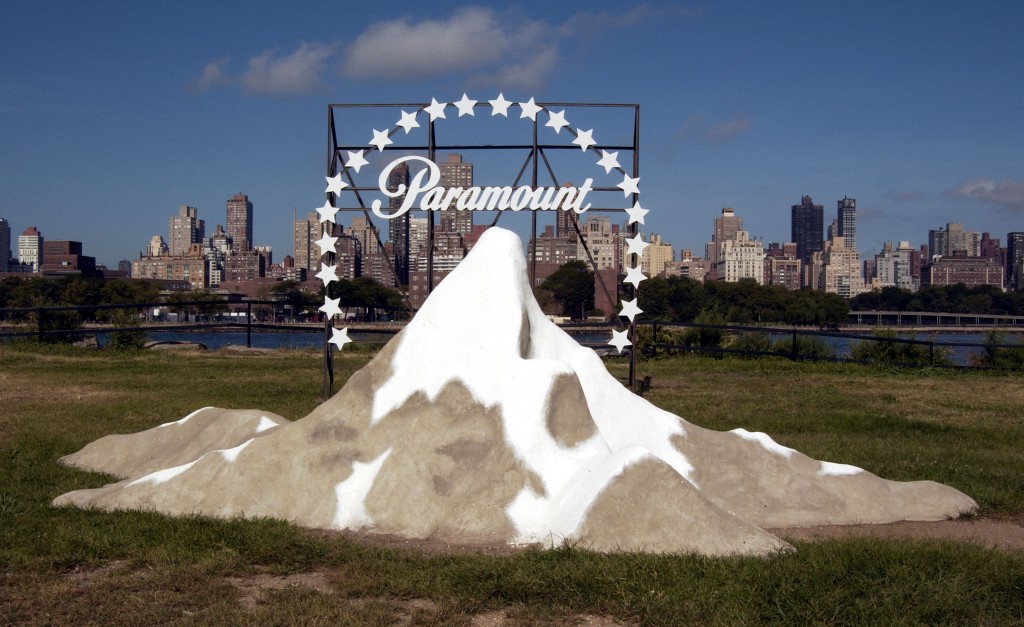 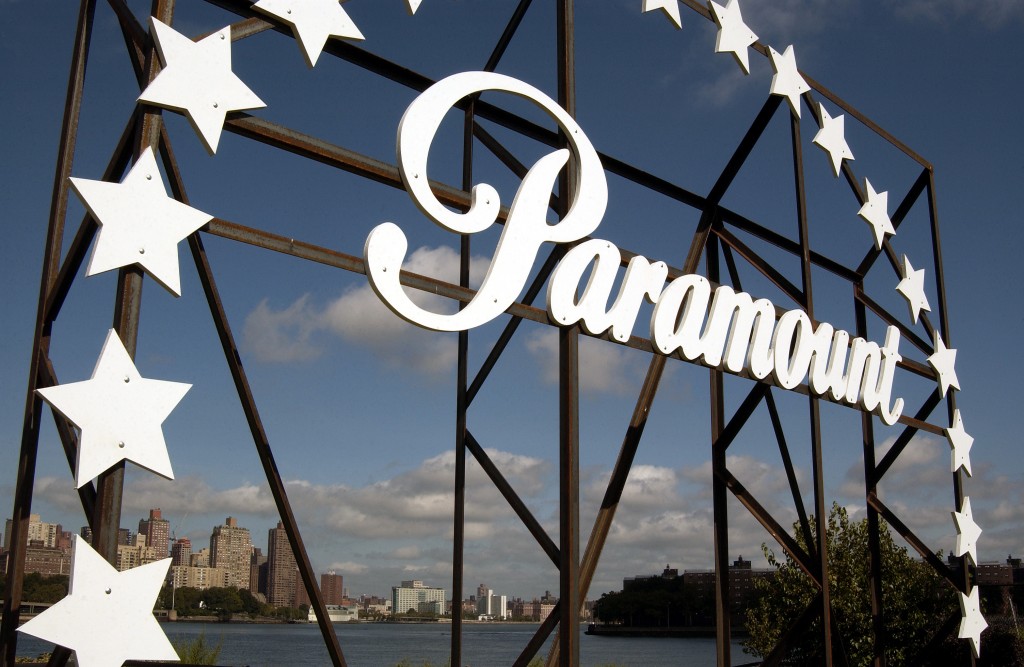 Opening Credits (New York) is a carefully constructed three-dimensional replica of the Paramount Motion Pictures logo from the late 1970s — considered by many critics to be the high point in Paramount’s production history. Viewed from the Park’s north entrance, Dyrenforth’s work frames the Manhattan skyline, playing off the theatrical backdrop afforded by the Park’s location on the East River waterfront.