Mostly cloudy and 73° in Queens

Mostly cloudy and 73° in Queens The background color of this website changes based on current sky conditions in New York City. 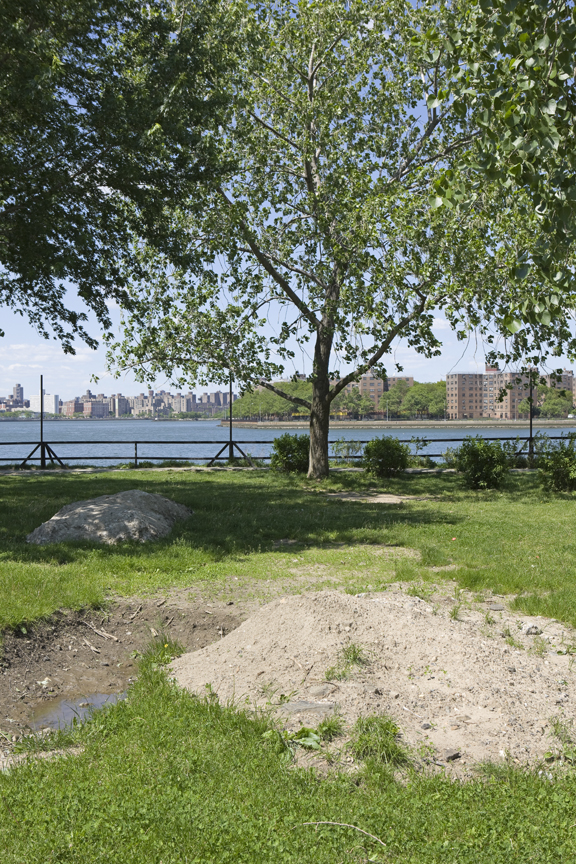 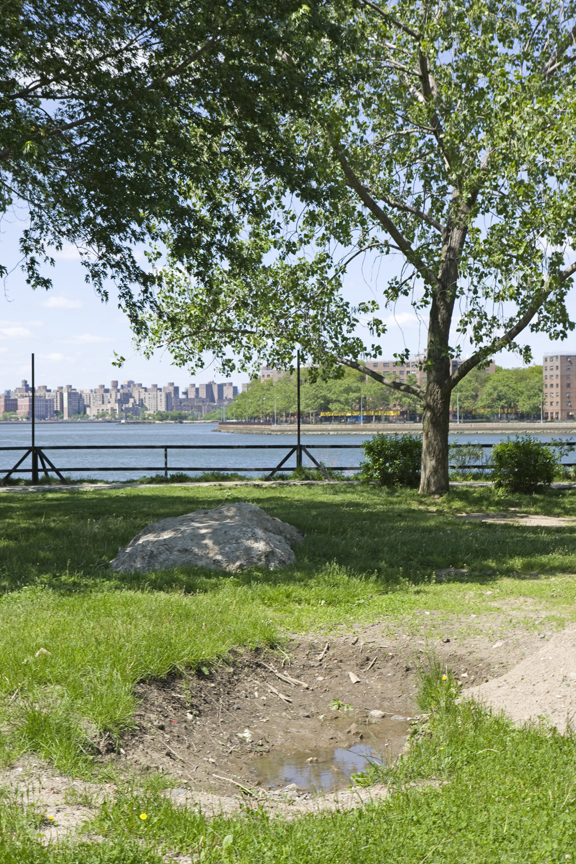 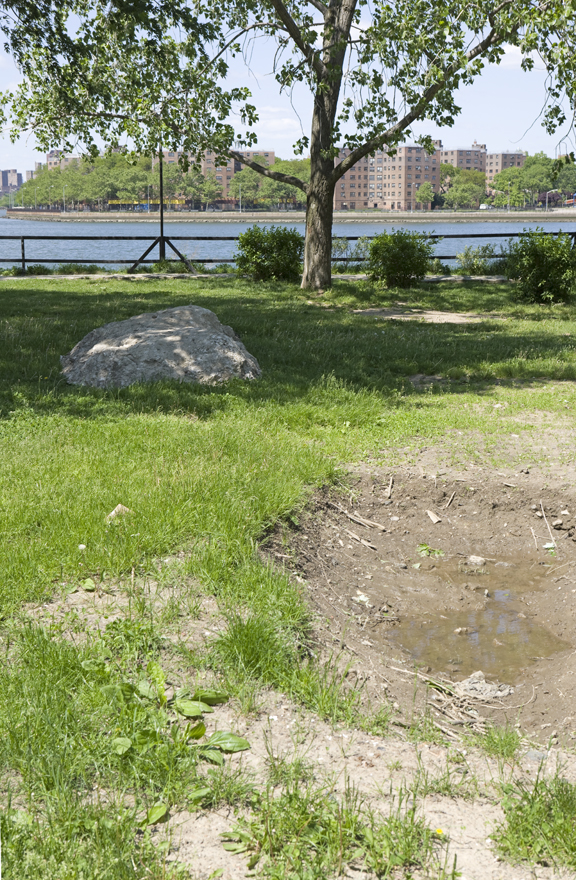 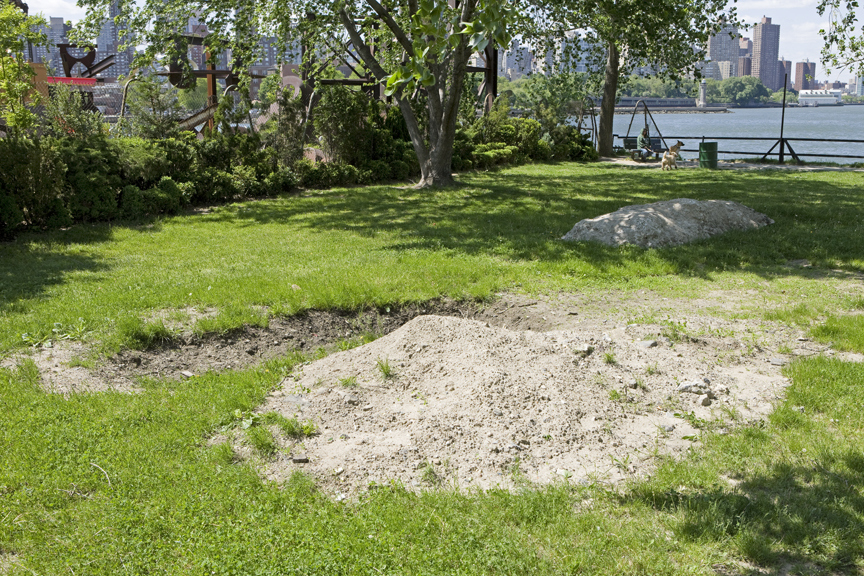 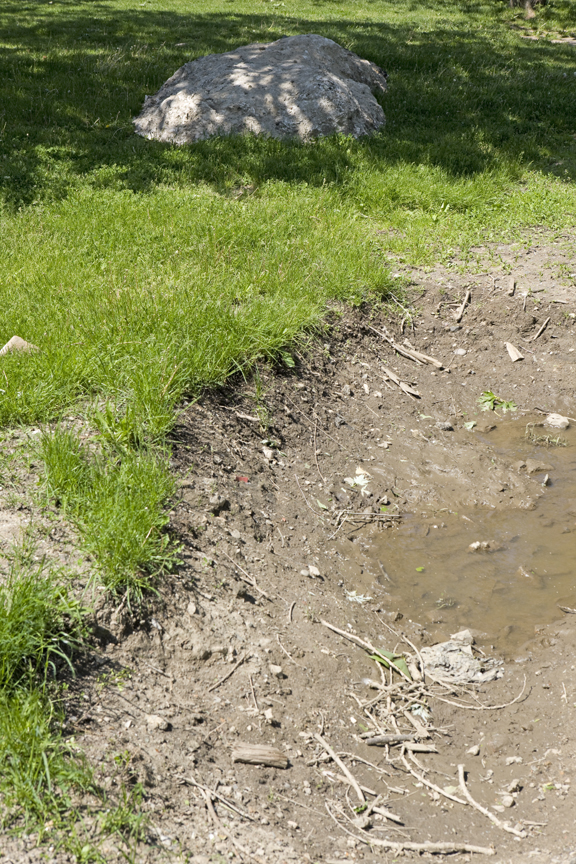 In February of 2010, a rag-tag band of excavators — some employees of Socrates, some mercenaries — dug until reaching bedrock, then cast their findings. The resulting topography was taken off-site to be displayed as part of Jedediah Ceasar’s solo exhibition at D’Amelio Terras Gallery. It then returned to Socrates Sculpture Park to be shown alongside the work site where it originated.