Sunny and 36° in Queens The background color of this website changes based on current sky conditions in New York City. 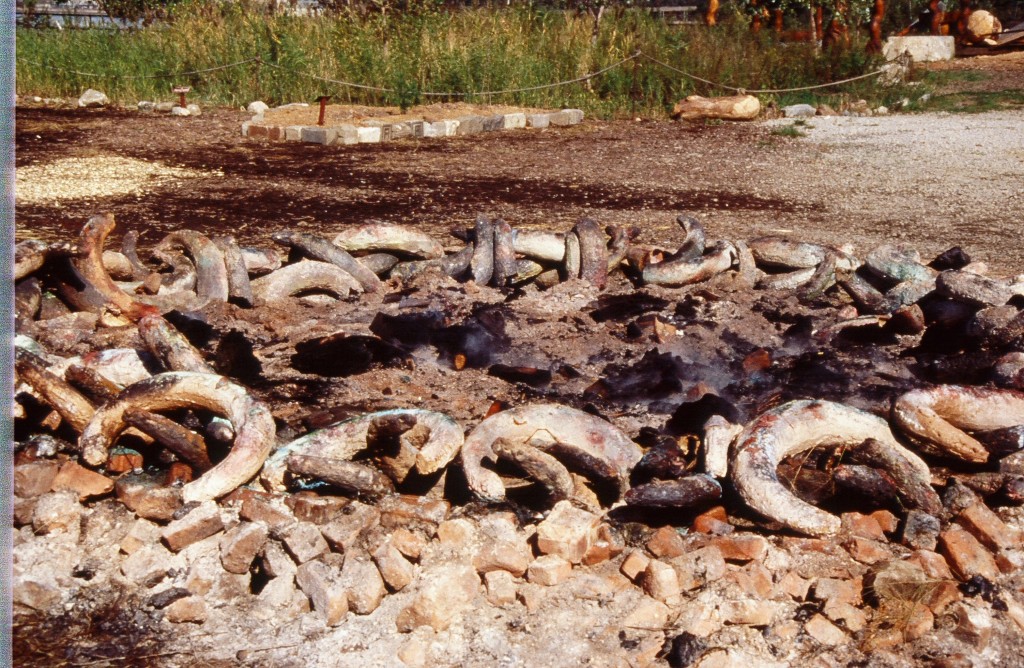 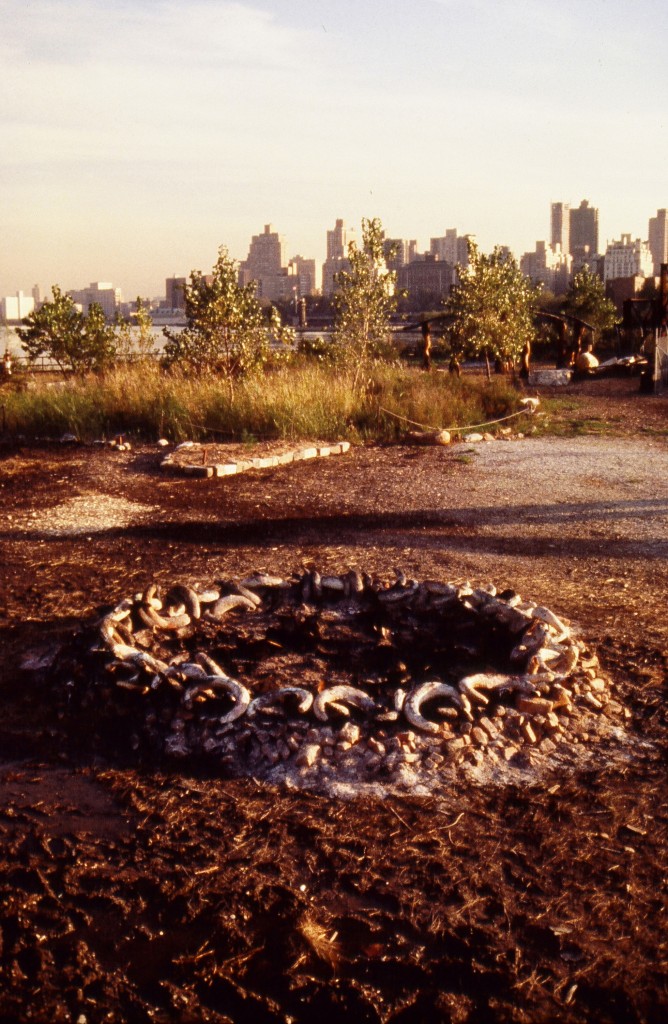 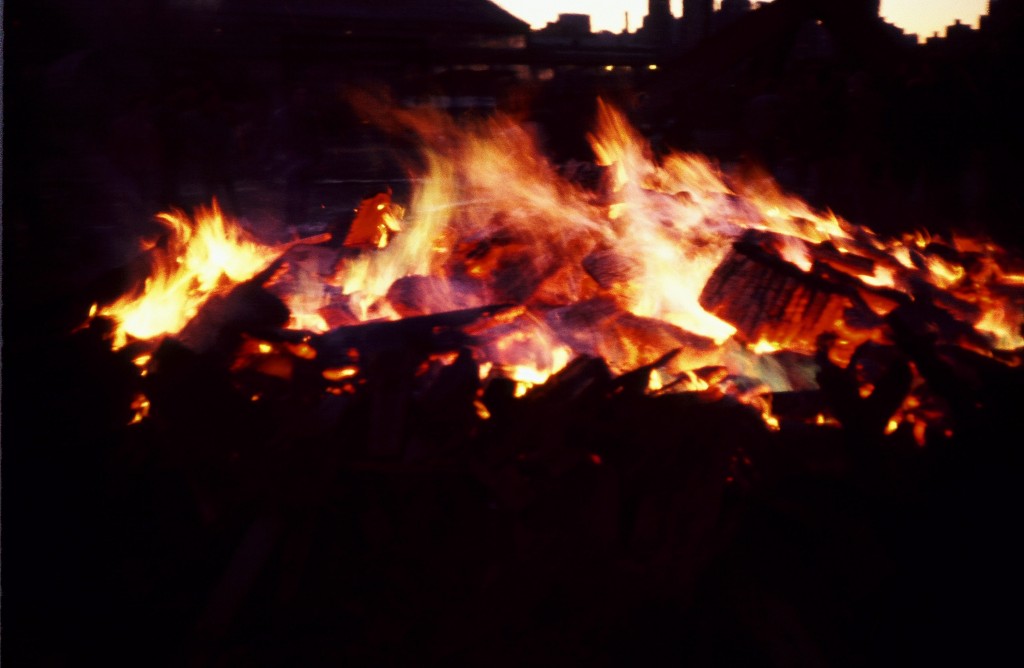 Tusks and horns: ancient icons, trans-lingual markers – – Paleolithic Czechoslovakia, Antonlian Catal Huyuk, Elamite Susa, Minoan Knossos, present day Madagascar’s talismans of power, symbols of protection and ritual sacrifice. (paragraph break) A few weeks ago in Luzerne, Switzerland, the Convention on Trade of Endangered Species adopted a resolution on the African elephant, declaring it an endangered species. Perhaps the yearly decimation of the elephant population will cease. As long as ivory is considered a highly valued market commodity throughout most of the world, consumer greed will continue to fuel increasingly desperate — and brutally efficient– poaching. Volcano was burned on site. The dedication was offered to the West African deity Obatala, embodiment of widsom and protectress of the elephant.