Light snow and 23° in Queens

Light snow and 23° in Queens The background color of this website changes based on current sky conditions in New York City. 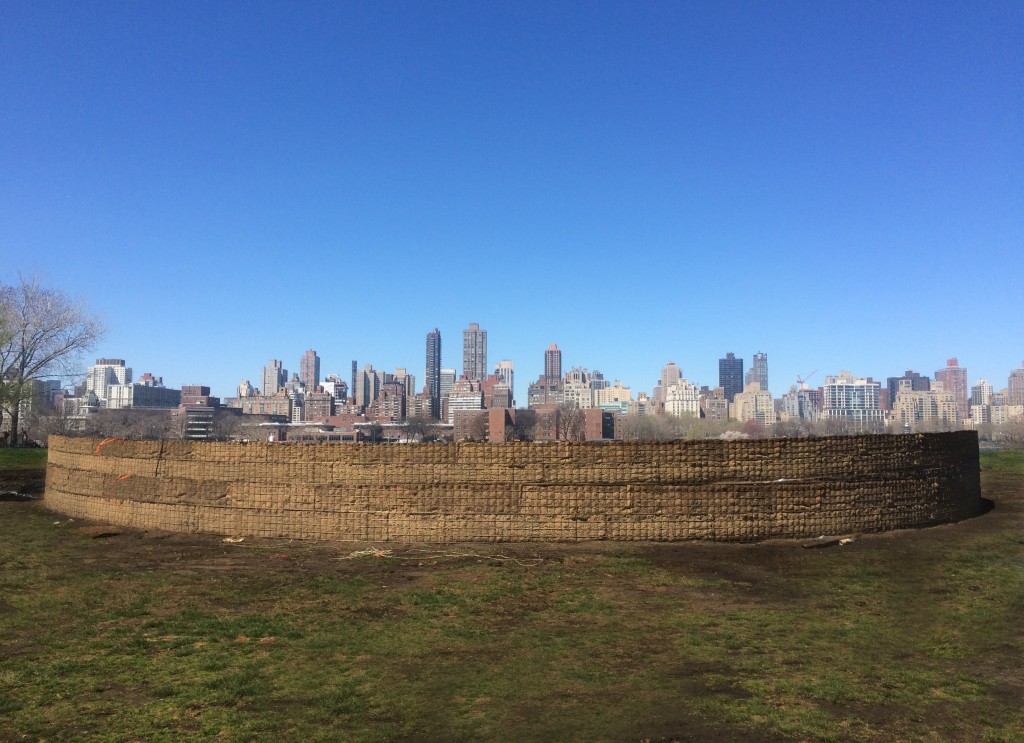 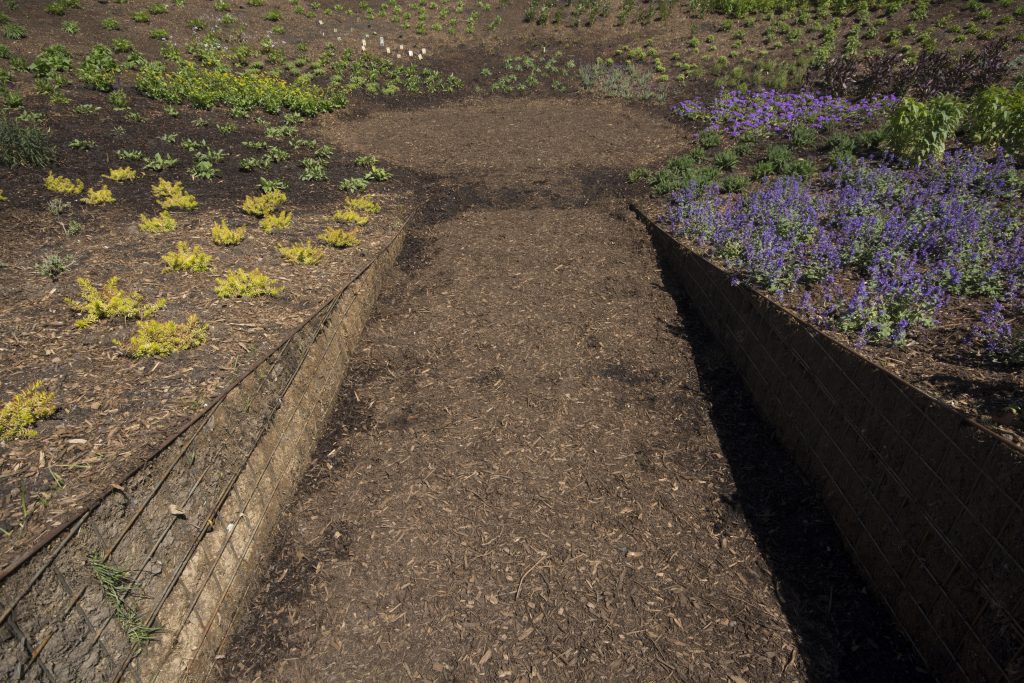 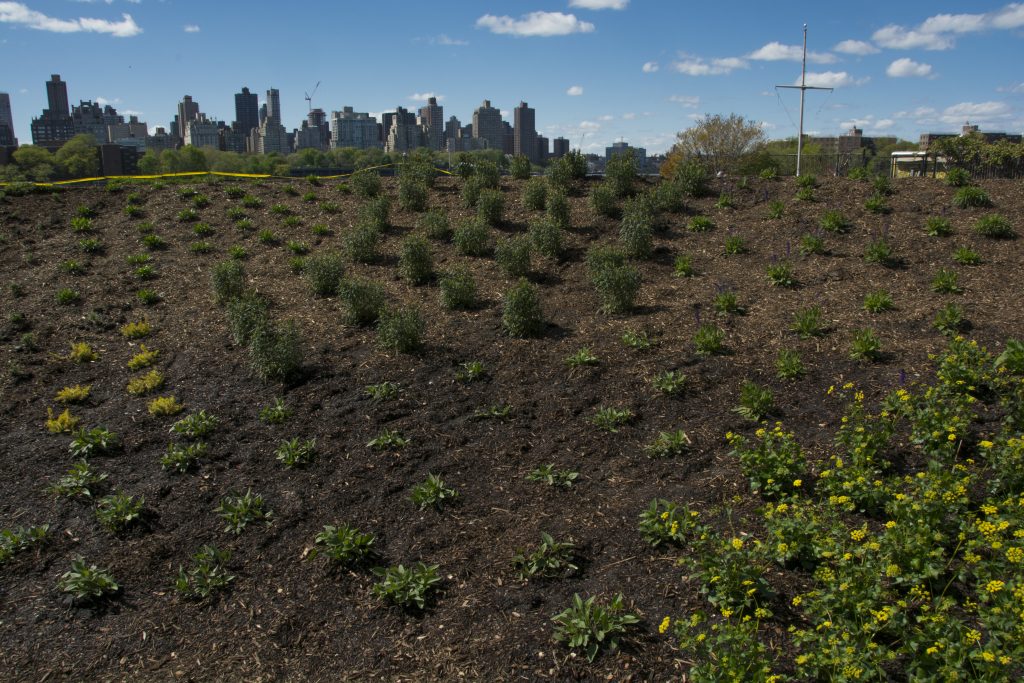 The anchor of LANDMARK is be a new earthwork by Meg Webster commissioned for this anniversary. With robust plantings of native grasses and flowers, and herbs, the piece is both sculptural and ecological. Webster highlights the complex interactions of organic systems in the piece in a variety of ways, such as selecting greenery that attracts pollinators and exposing the soil layers for viewing. Park visitors are encouraged to use paths to walk through the work, experiencing it in the round. The work is multi-sensory, a mix of botanical aromas, insect hums, dewy air, and vibrantly colored flora.

Since the 1970s Webster has created both indoor and outdoor works often isolating single elements such as moss, branches, water, salt, copper, and soil into elegant geometries. Typically creating minimal forms with an august presence, she nonetheless folds a profound understanding of environmental and organic processes into her making. Distinct from some of her land art predecessors of the 1960s, earth is more than a material for Webster. Rather, soil is a potent component of a dynamic and exquisite ecological system that, among other things, provides sustenance for the planet’s inhabitants. At Socrates her piece employs over 300 cubic yards of fertile soil, which will then be raked out and dispersed across the park, addressing the park’s urgent need for nutrient rich topsoil.