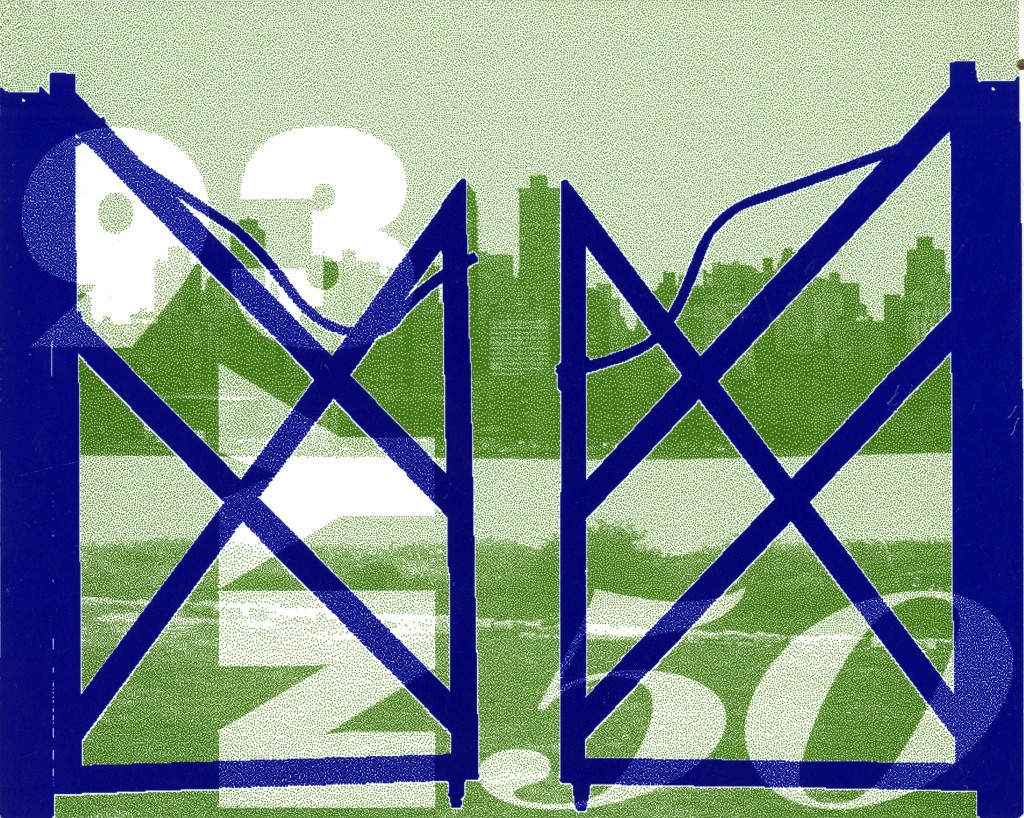 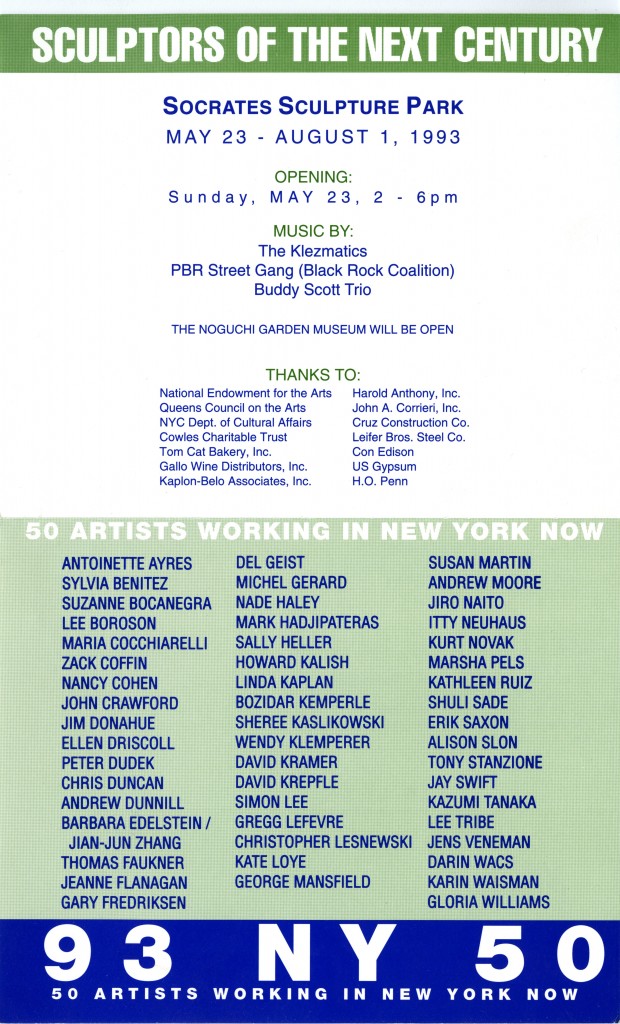 For three years, I have been in the process of joining the architectural structures from my large installations and the figurative/functional forms from my smaller sculptures. Two summers ago, I began a group of studies which deliberately placed these components in unexpected associations, producing sometimes a new nature, sometimes awkwardness, sometimes humor, and sometimes a combination of the above.

Inversion was the first large scale synthesis of these disparate parts.