Mostly cloudy and 71° in Queens

Mostly cloudy and 71° in Queens The background color of this website changes based on current sky conditions in New York City. 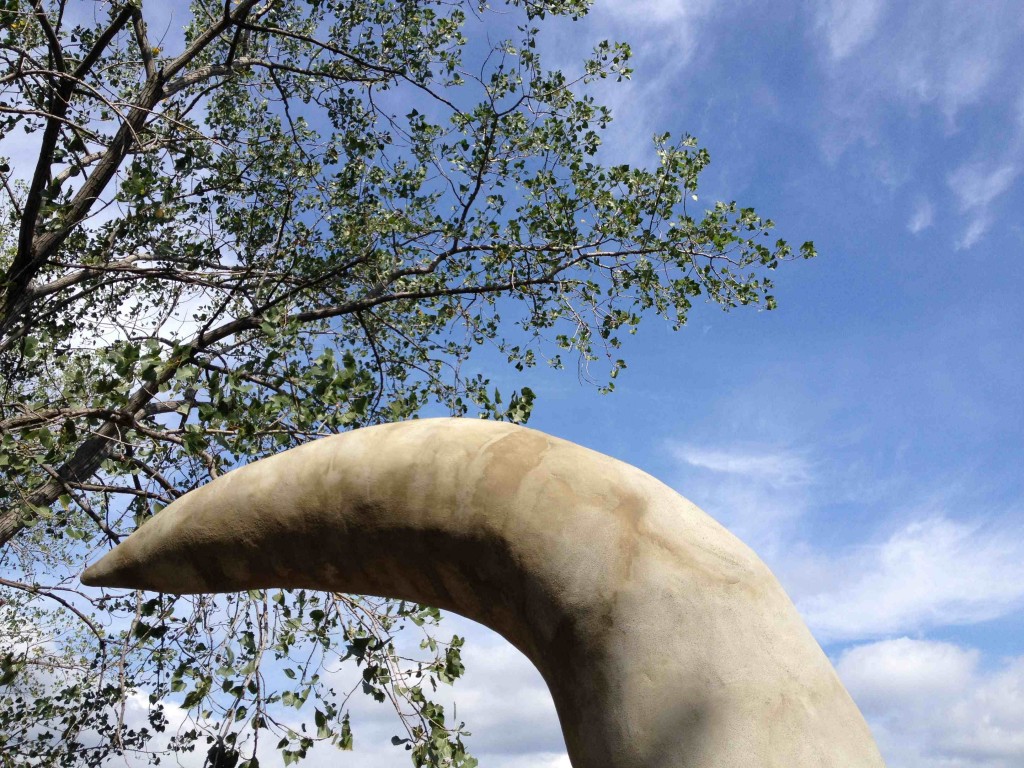 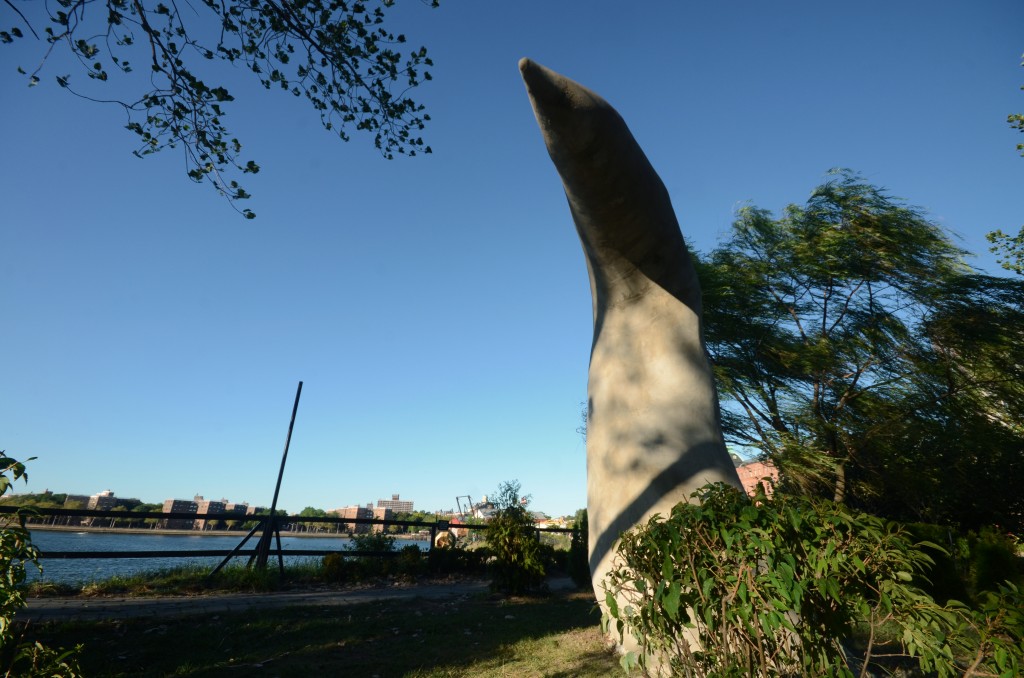 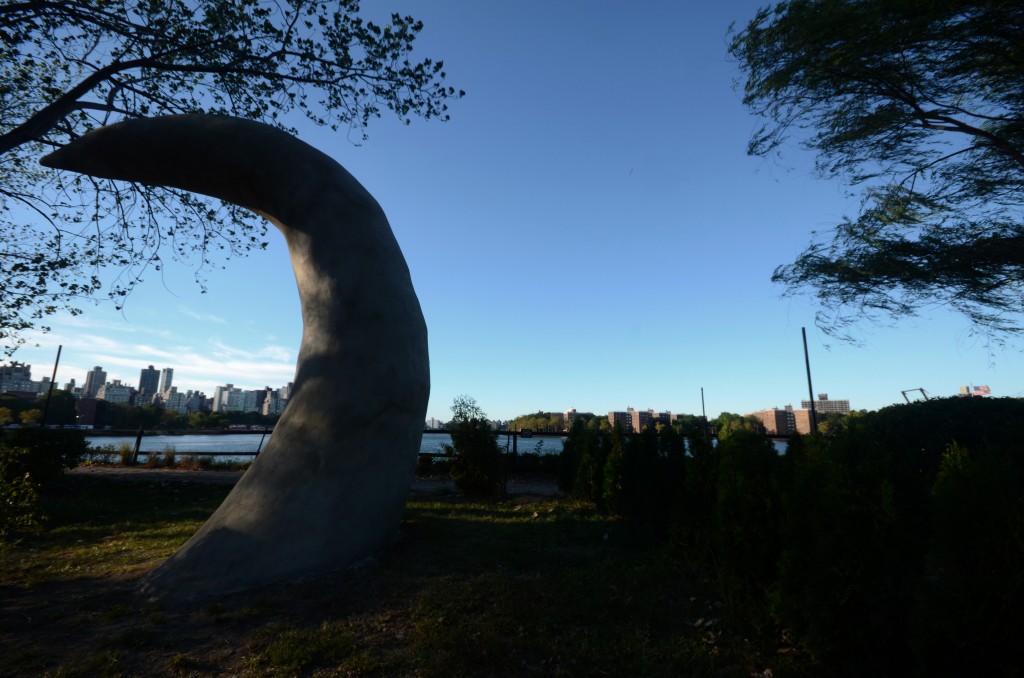 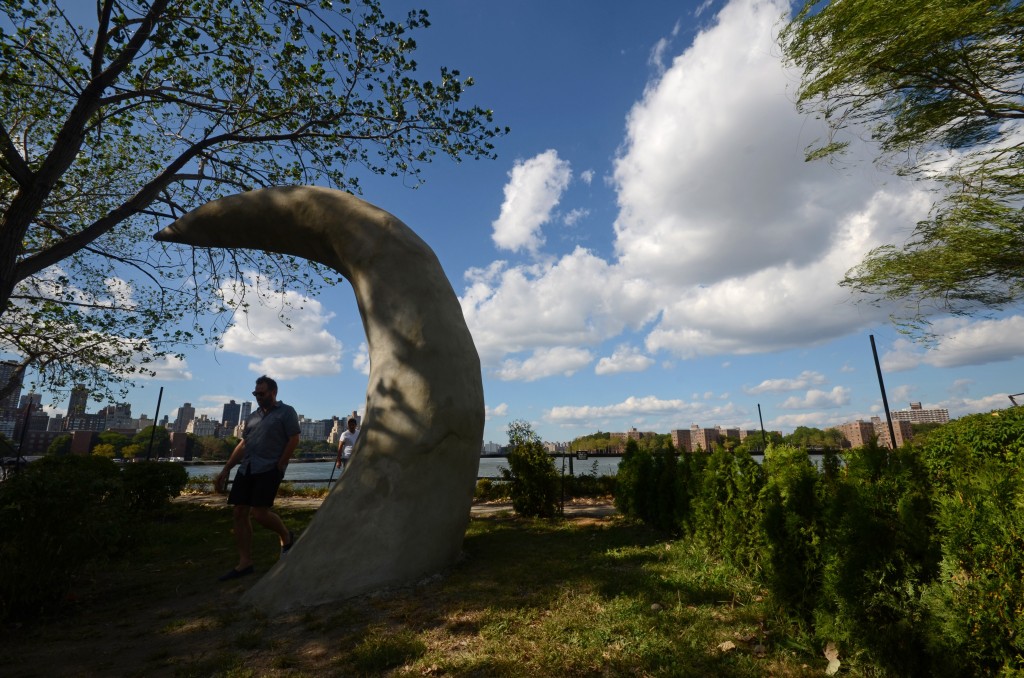 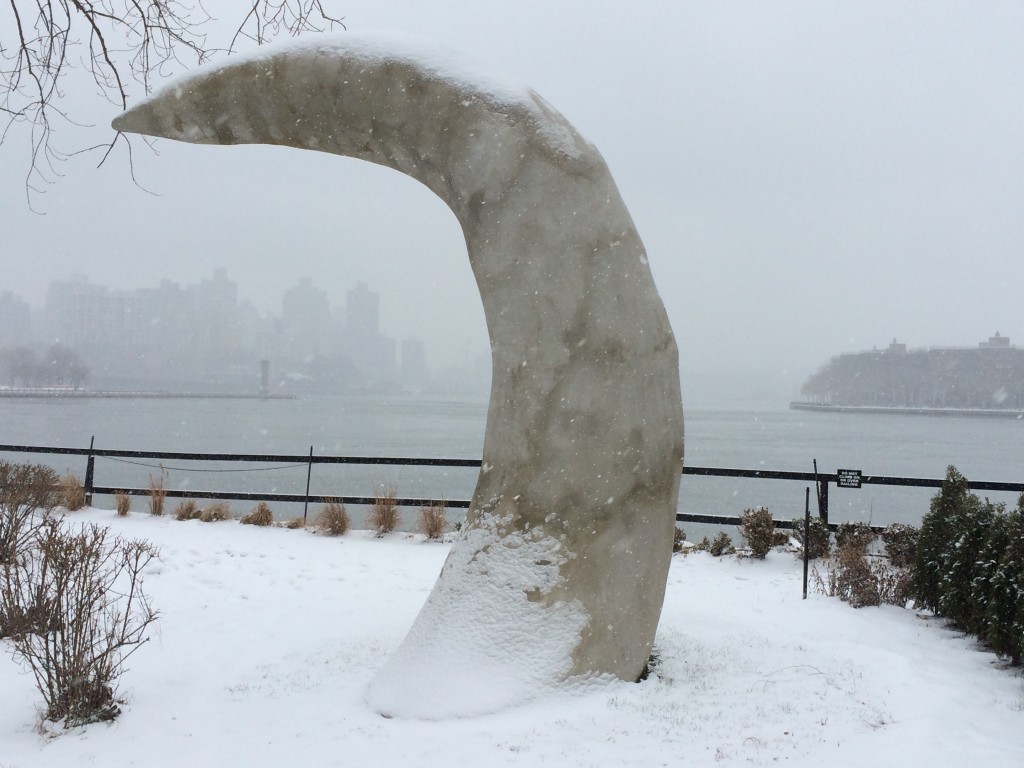 Like many artists before him, Eduard Steinhauer was deeply affected and inspired to create a monumental work after attending his first bullfight. But while artists such as Ernest Hemingway chose to admire the sport of bullfighting for its examination of fear, death, and courage, Steinhauer found great waste and carnage.

The experience led him to create Large Horn, a swooping cone like structure that celebrates the life and challenges the value of death of any animal for sport. His sculpture serves as an alternative form for appreciating the environment, including the animals that live in it. The work takes something that was meaninglessly abstracted from its natural environment and placing it back into nature as a formal abstraction of its past life.