Mostly cloudy and 62° in Queens

Mostly cloudy and 62° in Queens The background color of this website changes based on current sky conditions in New York City. 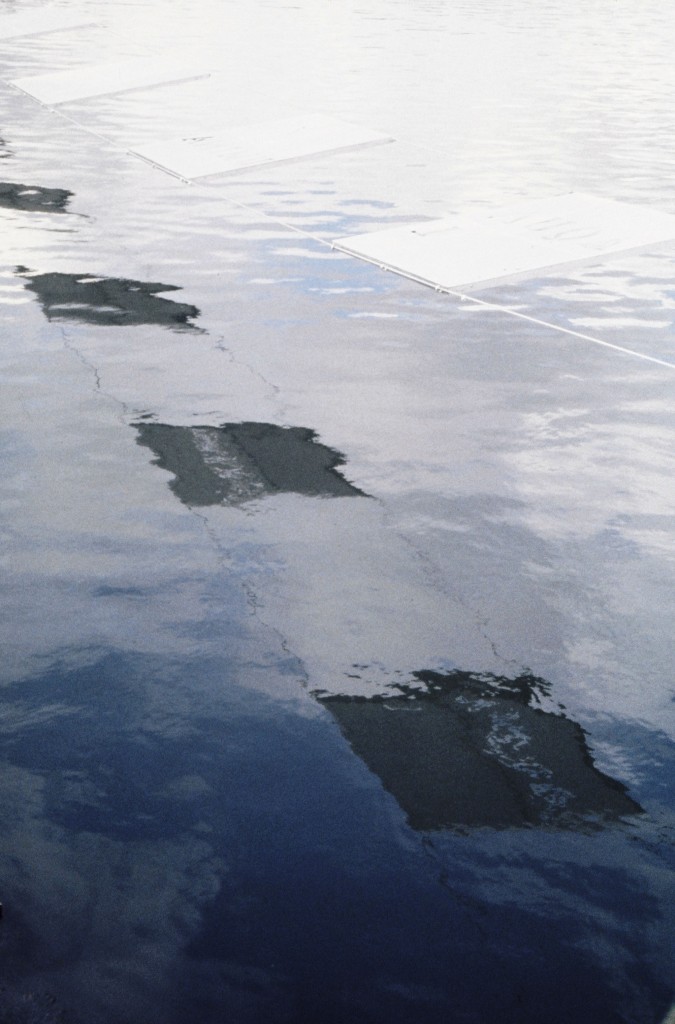 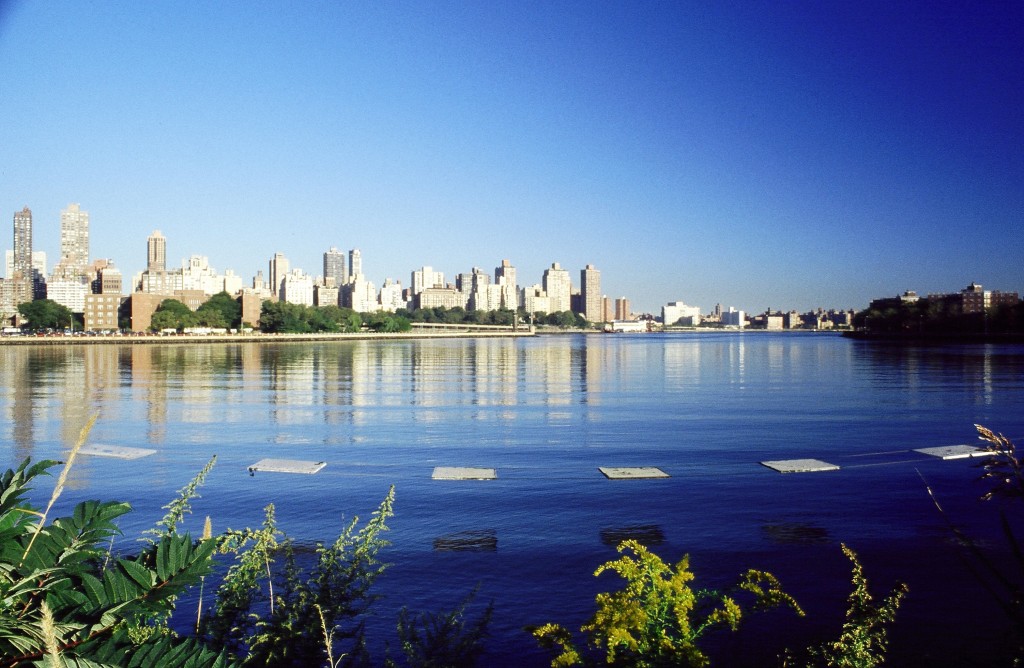 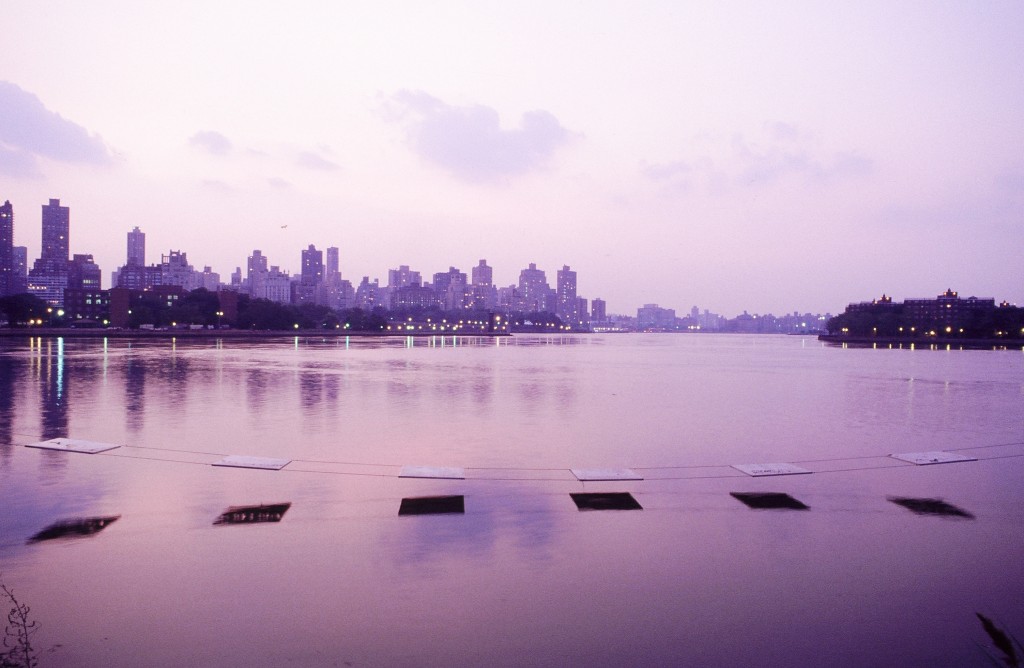 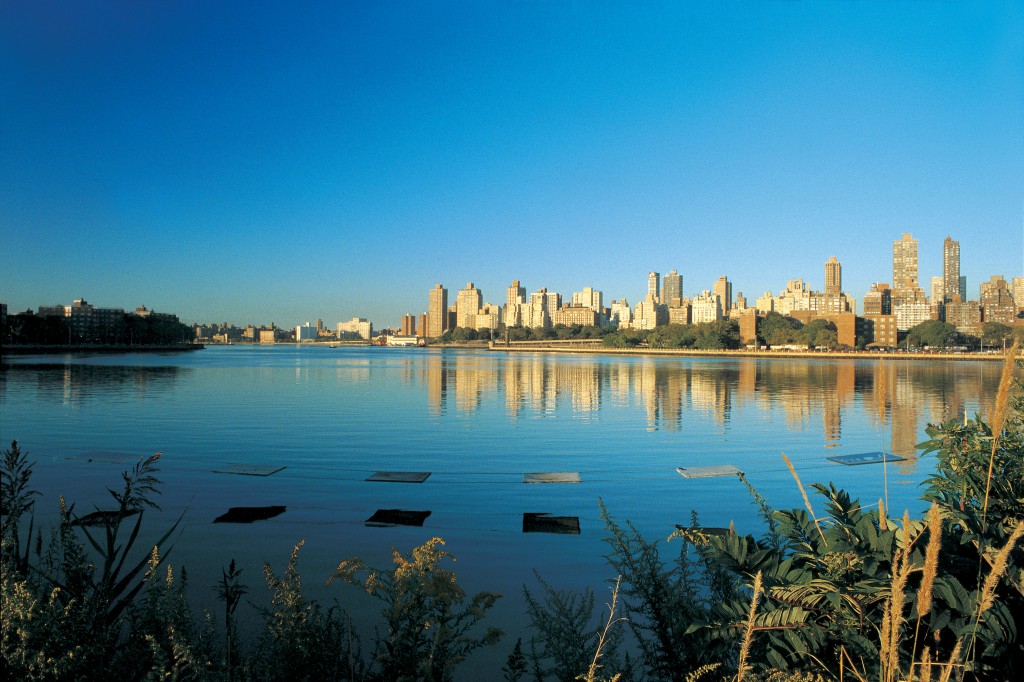 The surface of the river is two sided; one side holds the reflections of the known world, the other of the lesser known. Two sides of the same skin. Objects at the surface cast shadows that differ their reflections. Aqua Lumina is suspended over Hallett’s Cove, from the northern to the southern points of Socrates Park. The opening and closing lines of a poem by a Welsh-based Ghanaian poet, Fiifi Annobil, are cut from the panels to cast their shadow in light on the surface of the river. The bridge creates an arena for the observation of phenomena: wind, water, light, shadow, reflection, transparency, suspension, tension, deflection, and movement. The East River tide rises and falls 8 feet approaching and descending from the belly of the bridge. They are lines and frames in space that only suggest a boundary and one that can be swayed by the wind and the elements.