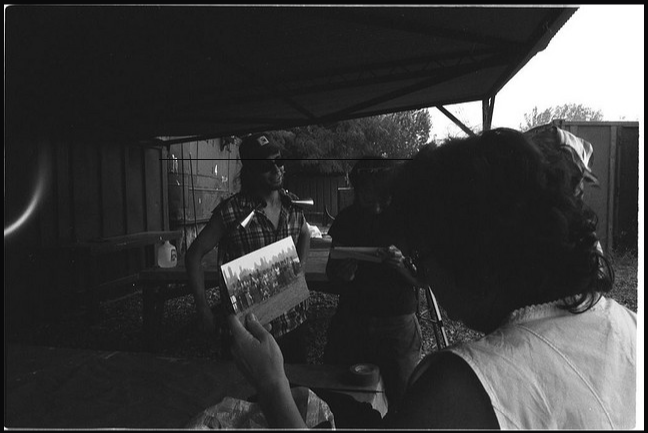 Vydavy Sindikat, a Brooklyn-based group experiment, extends an open invitation for participation in their Public Gathering project. The first stage of the project involves a series of performances in which a group photograph is taken to examine how community is spontaneously formed in the public realm. Earlier this year, Public Gatherings were held in two locations in Brooklyn. The third and forth group photo shoots are being held on the first weekend of Float. On Saturday August 13, participants of Gathering #2 will receive a photograph taken at the Riegelman Boardwalk in Brighton Beach; the group photo taken on the 13th of August will be given out on the 14th; the photo taken on the 14th will be available to its participants at the time of the next Gathering.