Mostly sunny and 73° in Queens

Mostly sunny and 73° in Queens The background color of this website changes based on current sky conditions in New York City. 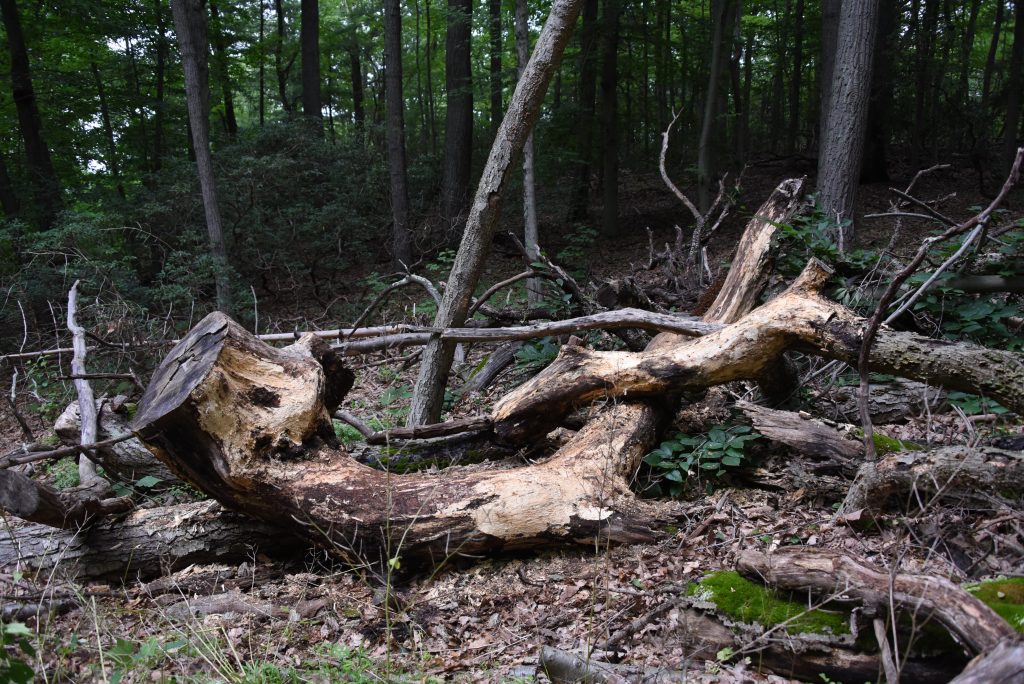 Inspired by Shinto spiritualism, Moko Fukuyama’s Shrine features a group of monolithic wooden sculptures evoked by the form and function of fishing lures. Shinto, Japan’s indigenous religion, seeks to cultivate a harmonious relationship between humans, “kami” (deities), and the natural world. Shrine also draws upon Fukuyama’s upbringing in Japan and her experience with recreational sport-fishing. The ‘lures,’ carved from logs whose curves, grain and burl inform Fukuyama’s sculptural interventions, pay homage to the Shinto legacy of developing the character inherent within a landscape. As an immersive monument, Shrine presents fish and forests as symbols of natural abundance, susceptible to principles of scarcity. The oak tree used for the sculpture was donated by East Woods School in Oyster Bay, Long Island, repurposed after it was knocked down by Hurricane Sandy in 2012.