Sunny and 65° in Queens The background color of this website changes based on current sky conditions in New York City. 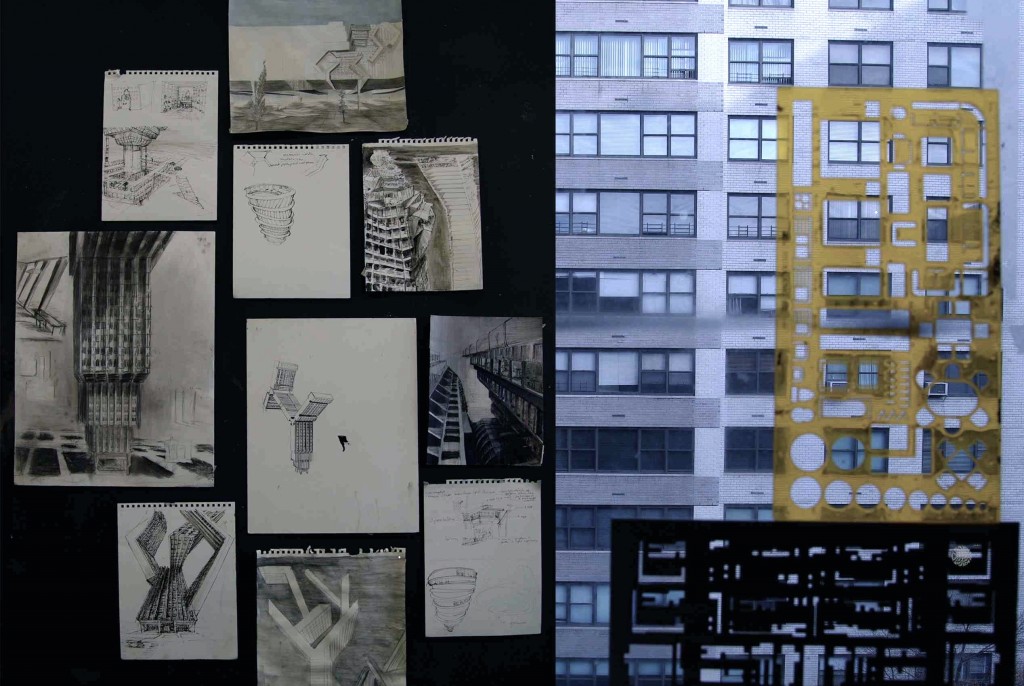 Lillian Kreutzberger’s white sprawling installation lies unevenly overlooking the east river. Laid horizontally at ground level, Untitled attempts to replicate and fragment a 20th century “wonder” — the modern skyscraper — by carefully recreating a fragment of the façade of New York’s Time & Life Building, which was built in 1959 by Harrison, Abramovitz, & Harris. The grid-like remnants recall the source structure like a lost memory, appearing to have recently toppled from across the East River and been bleached of all distinguishing details.

The two-dimensionality of Kreutzberger’s piece raises questions about the relationship between conceptual models and their actual execution. The quasi-literal reconstruction of this architectural relief aims for the efficiency, reason, logic, and perfection of the archetype. However, in comparison to the source, Untitled feels human and light. Creating tension between intention and reality, the concept and the reconstruction, Untitled implicates the pursuit of ideals with eventual failure and collapse.