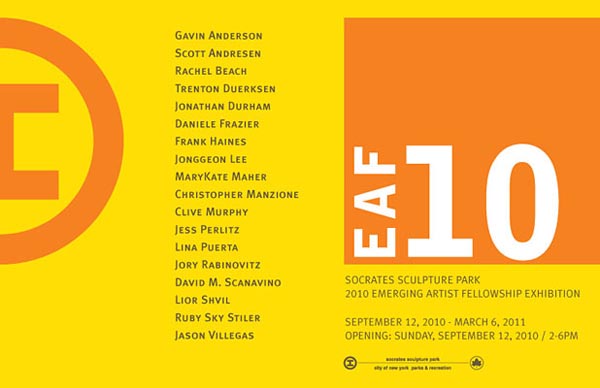 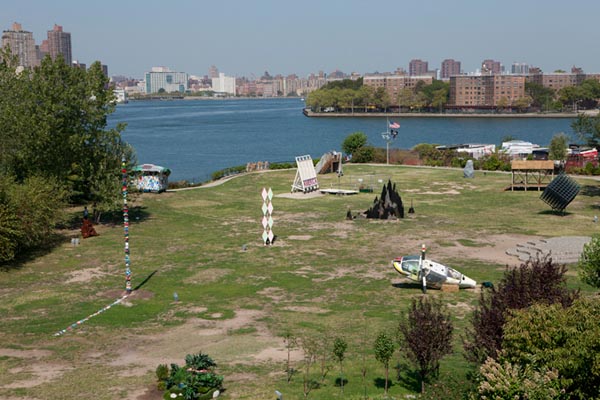 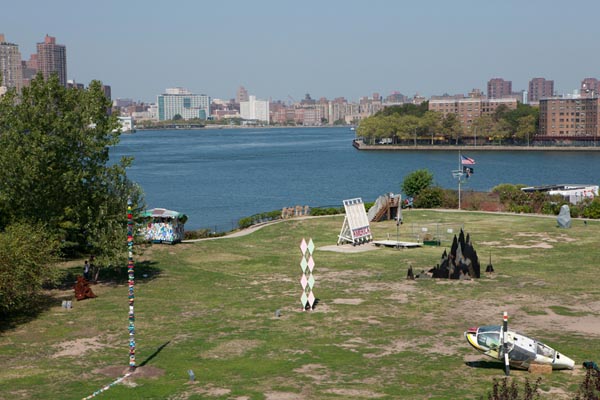 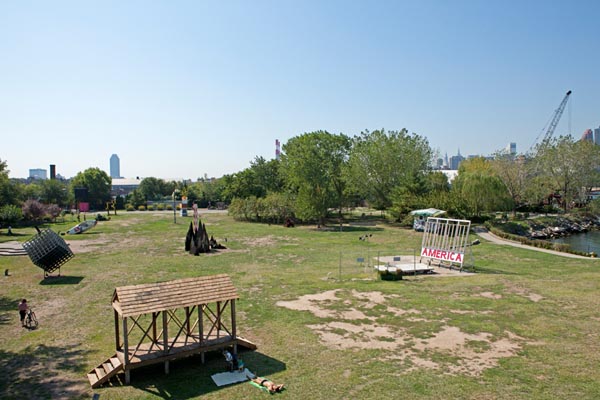 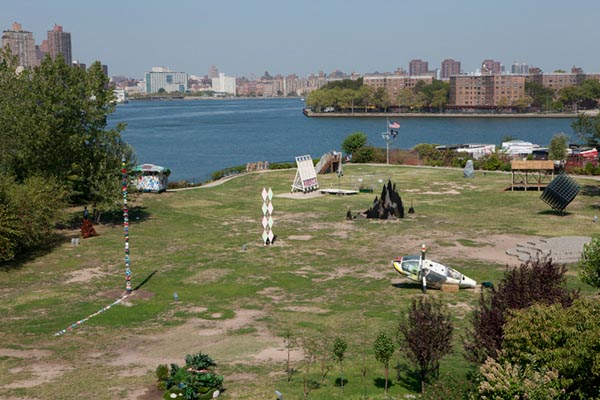 This year also marks the 10th anniversary of the Emerging Artist Fellowship Exhibitions — ten years from when the EAF Program was visually re-branded and its resident artists were first distinguished in their own annual show (the program, itself, was established in 1996 as an extension of the Park’s Outdoor Studio Program).  From its inception, the EAF Program has supported 170 artists.