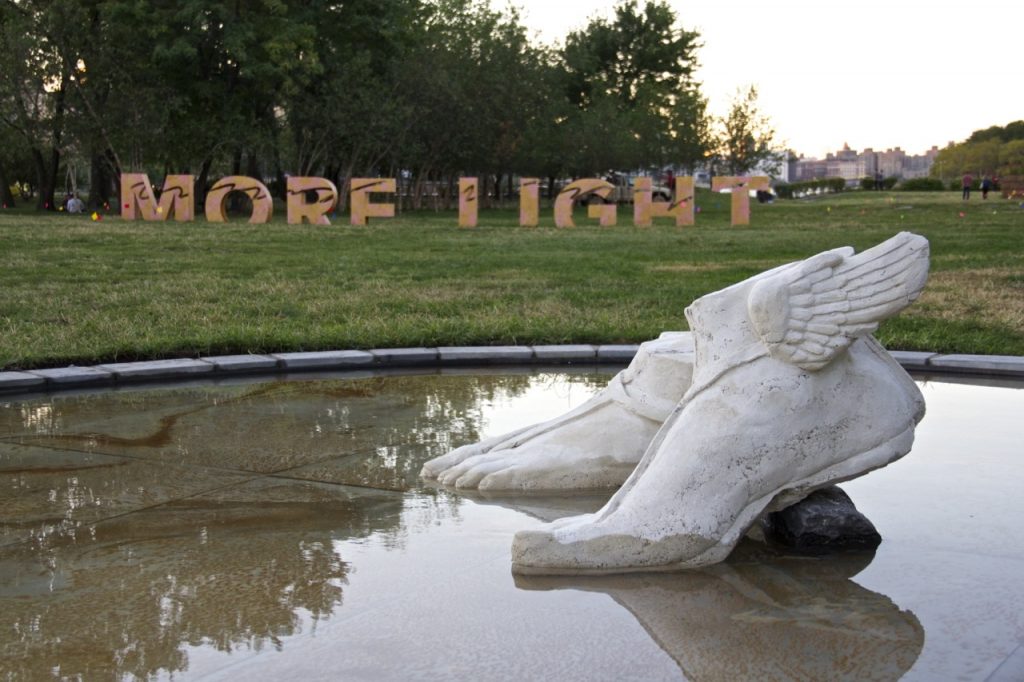 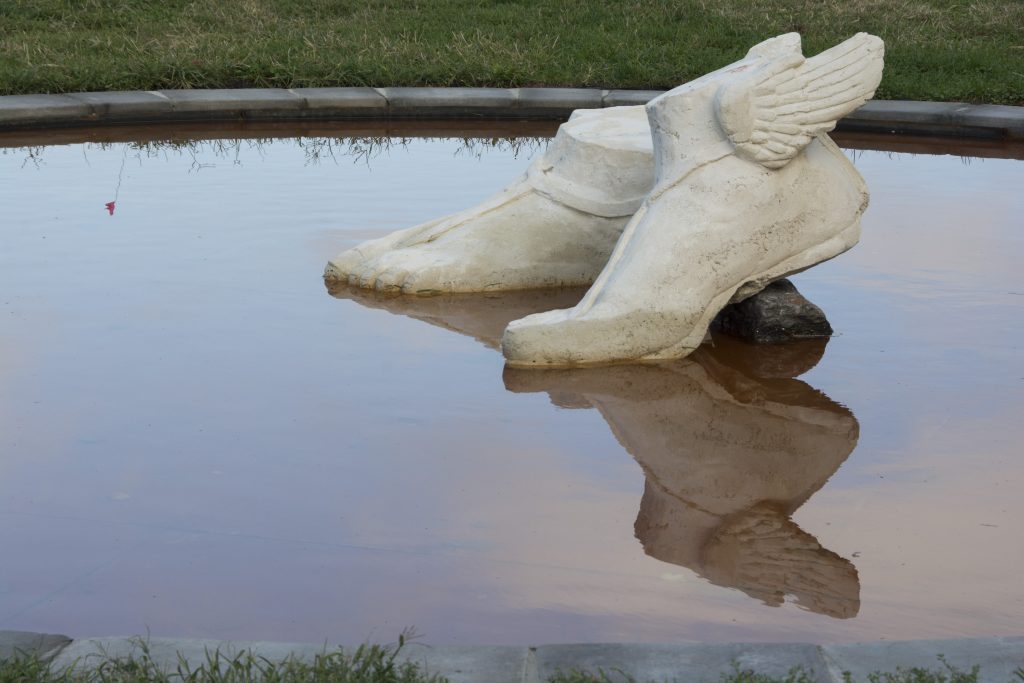 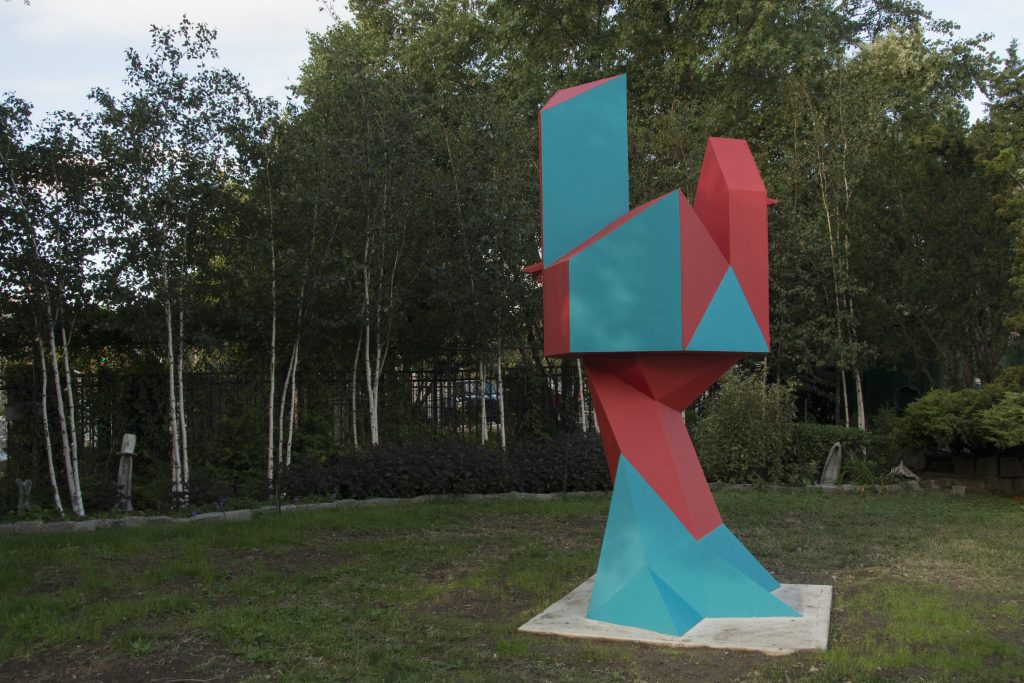 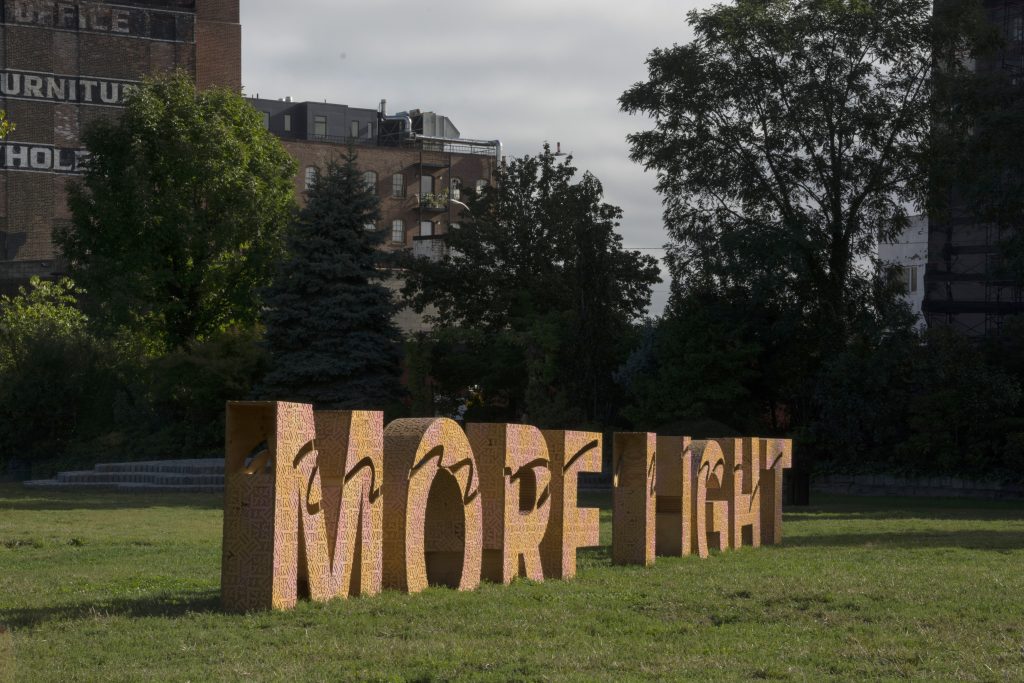 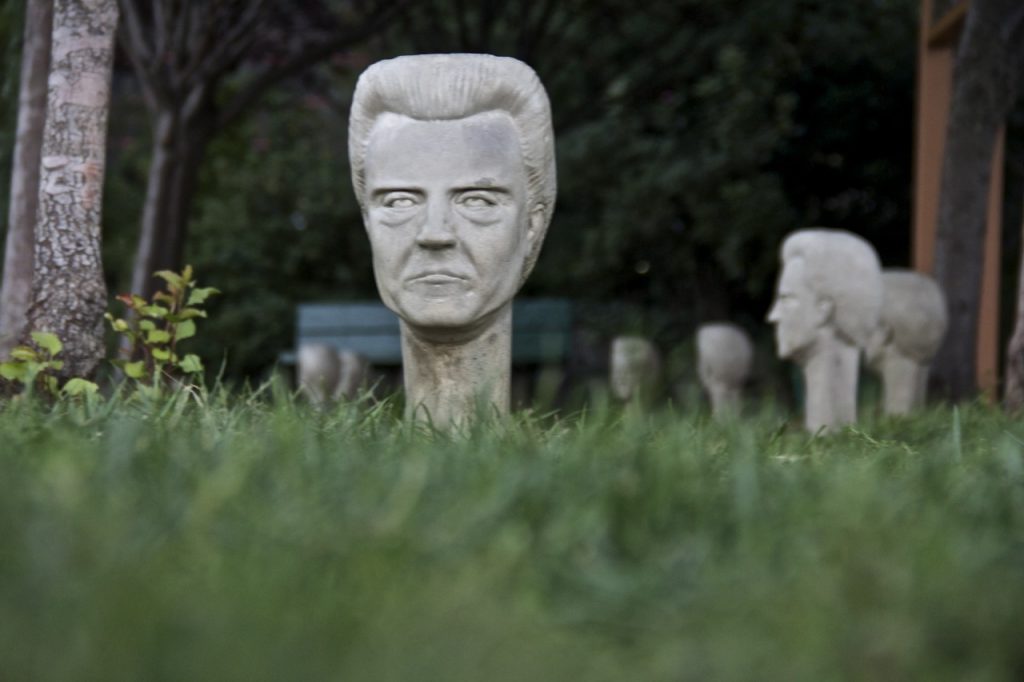 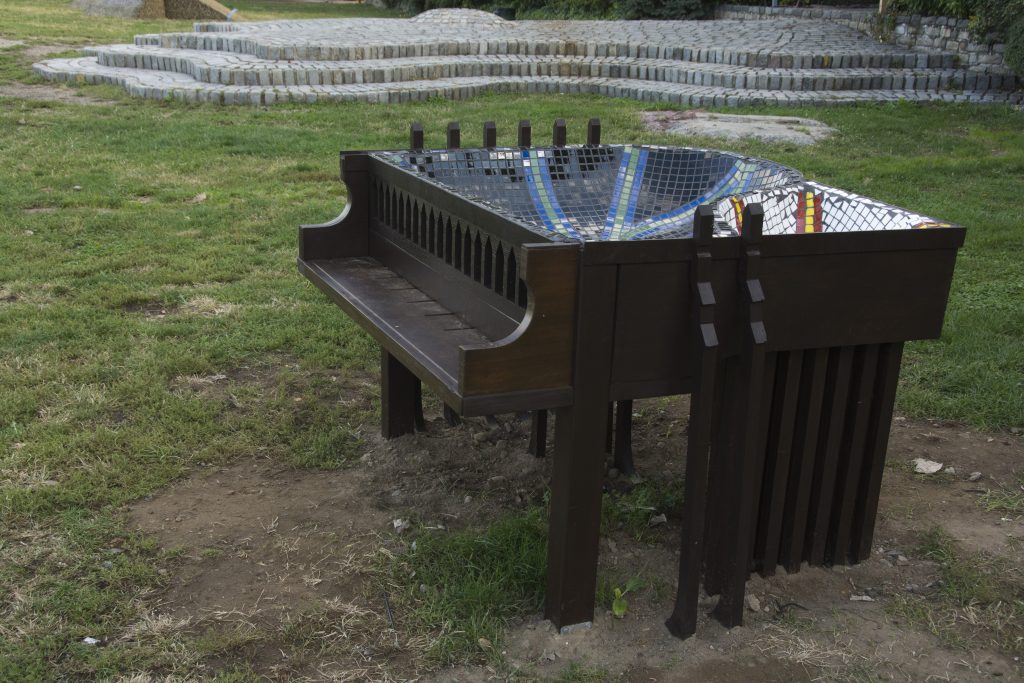 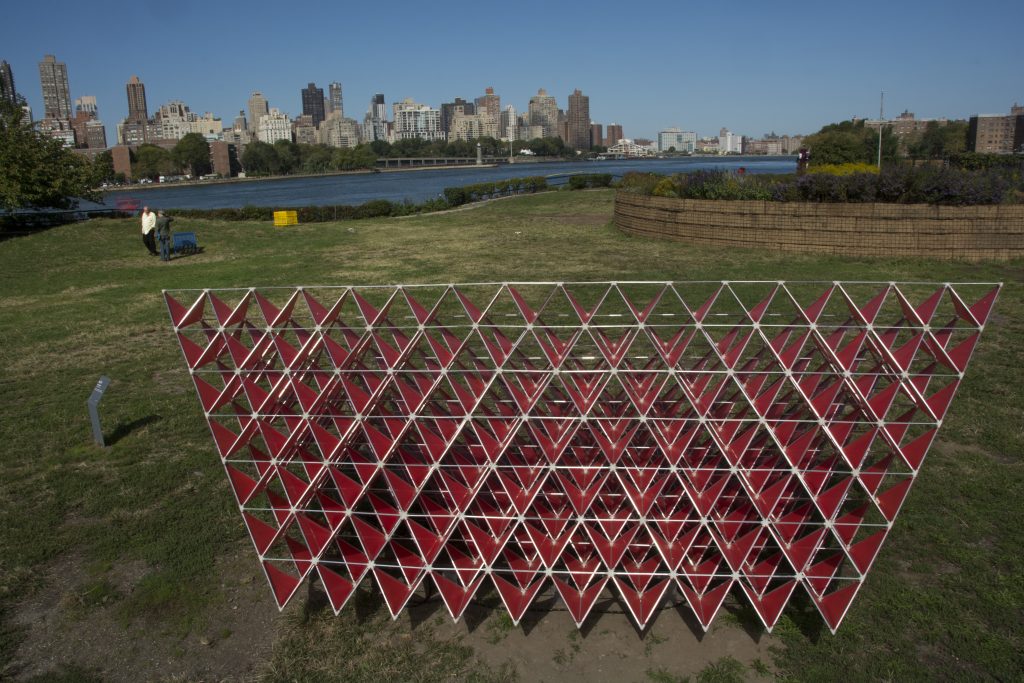 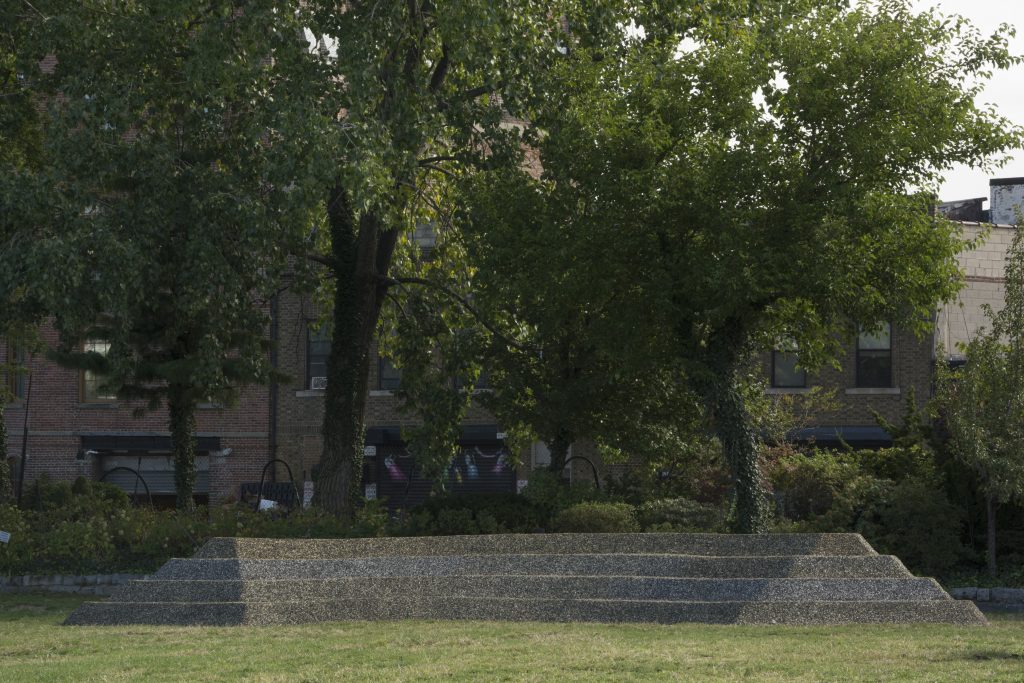 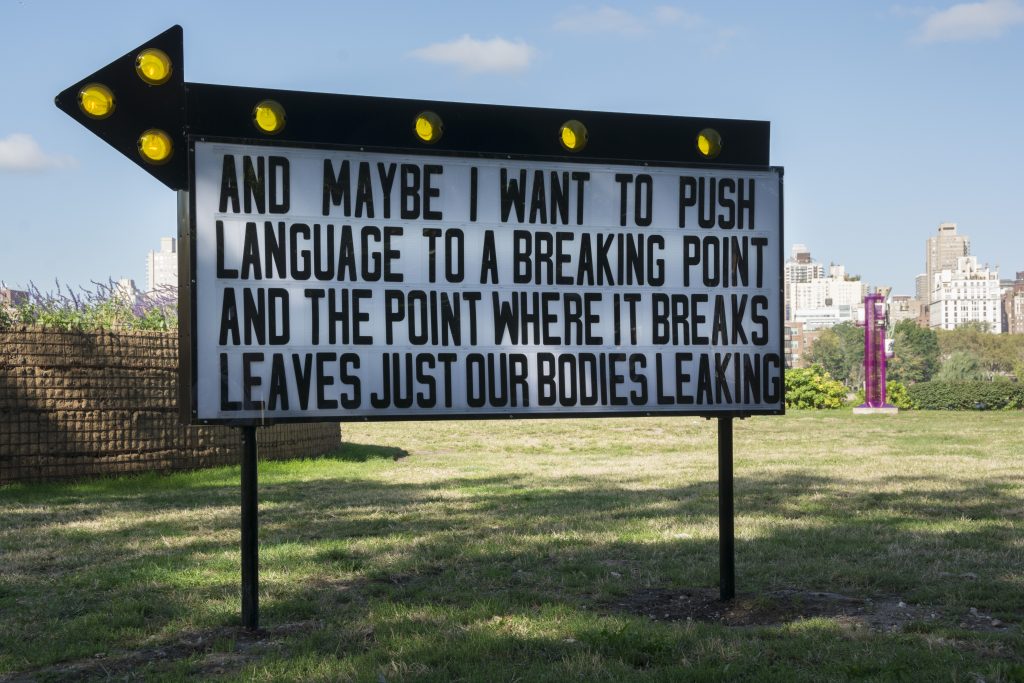 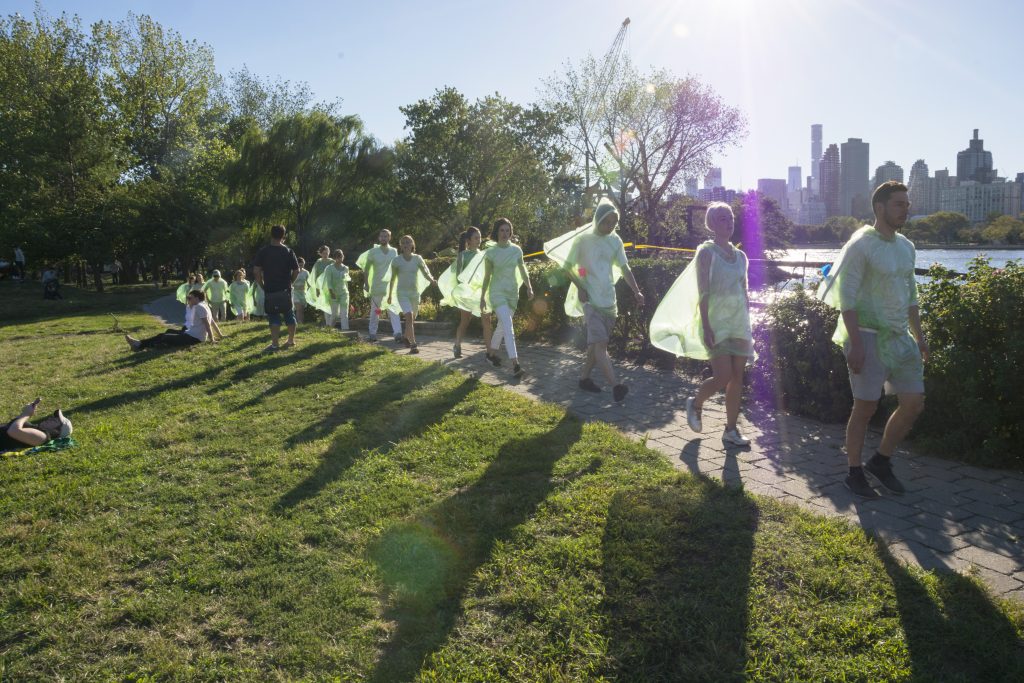 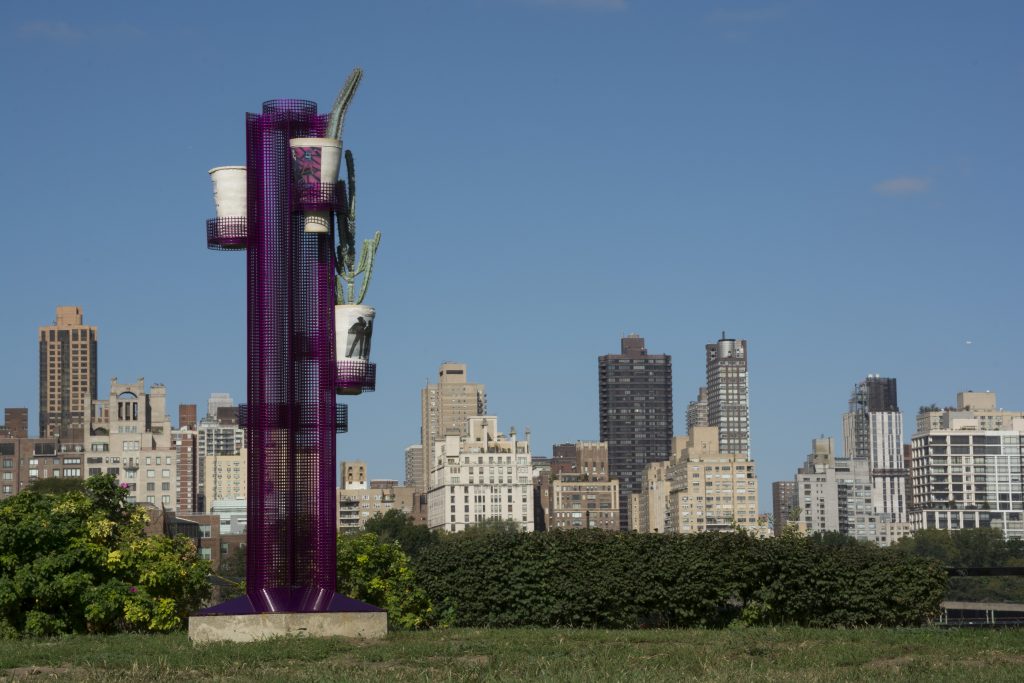 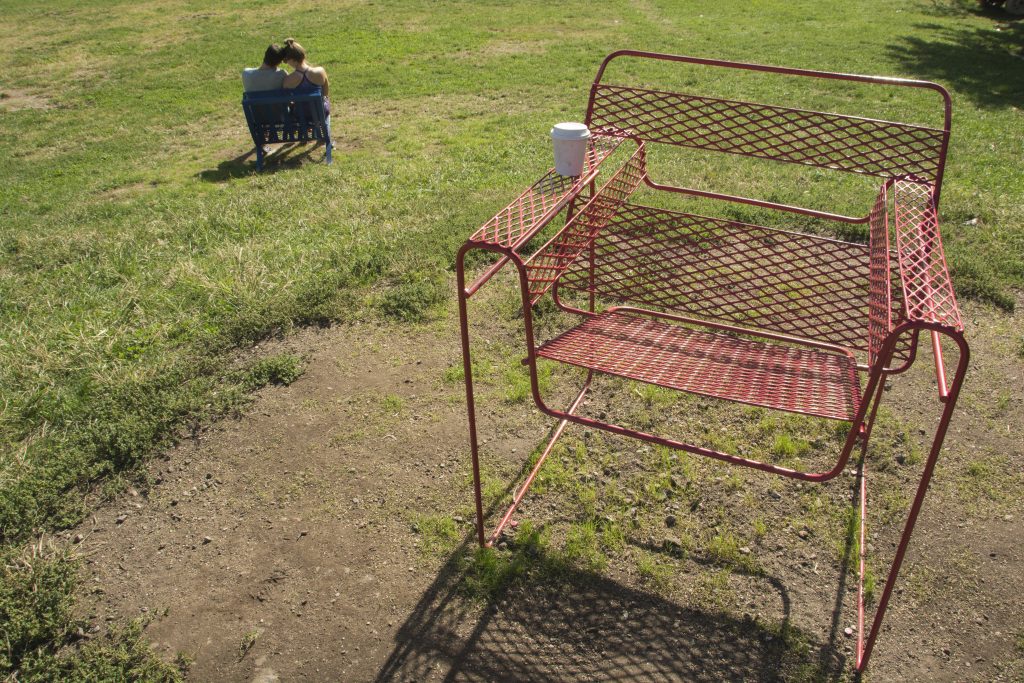 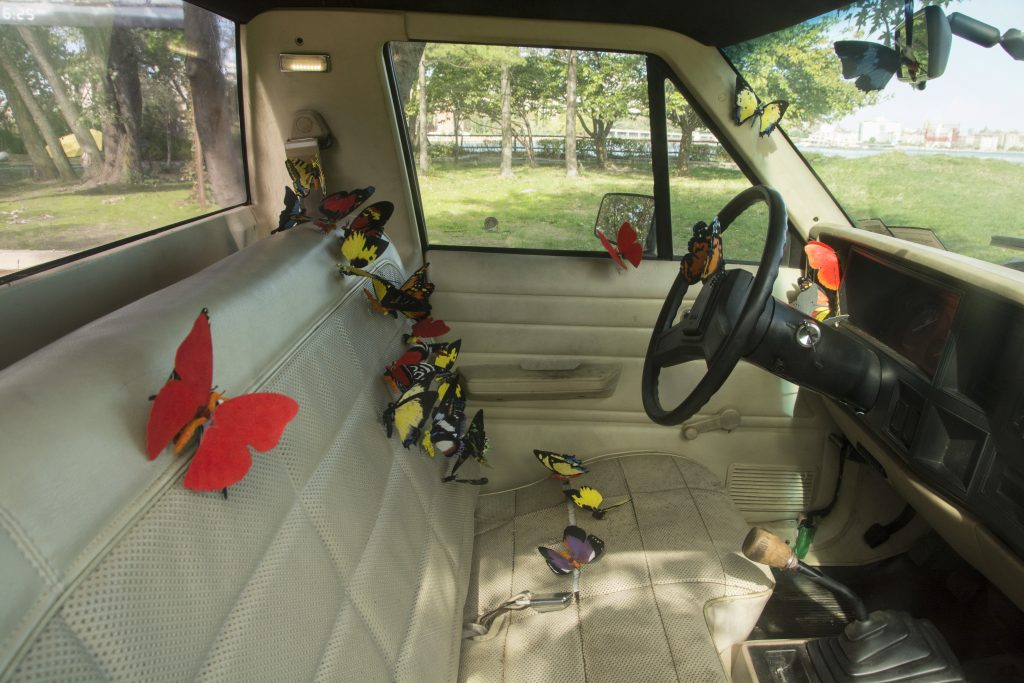 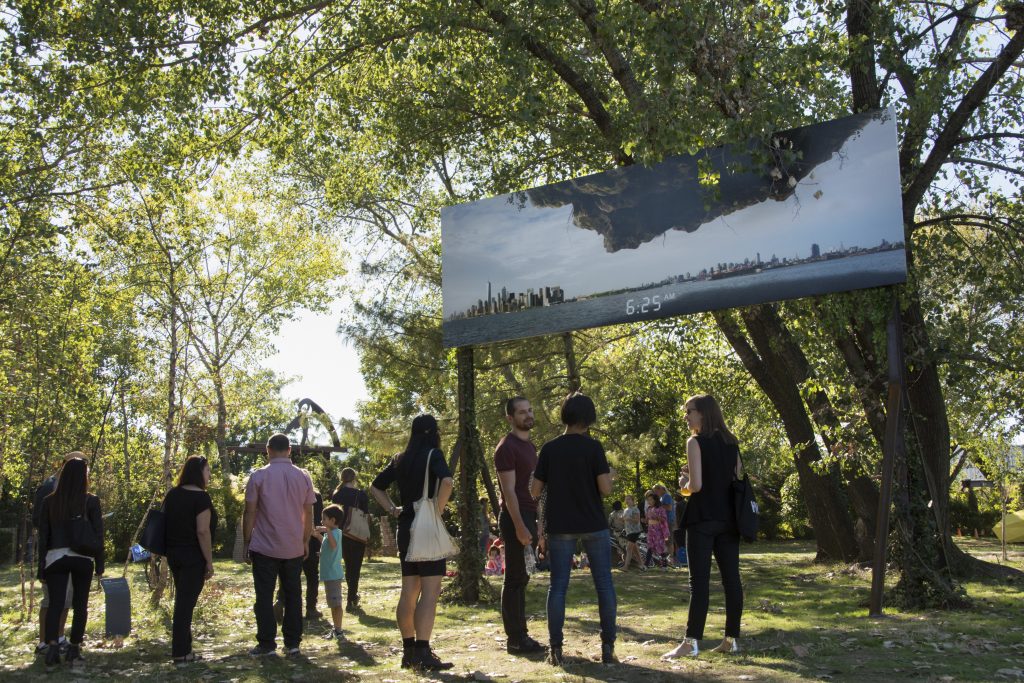 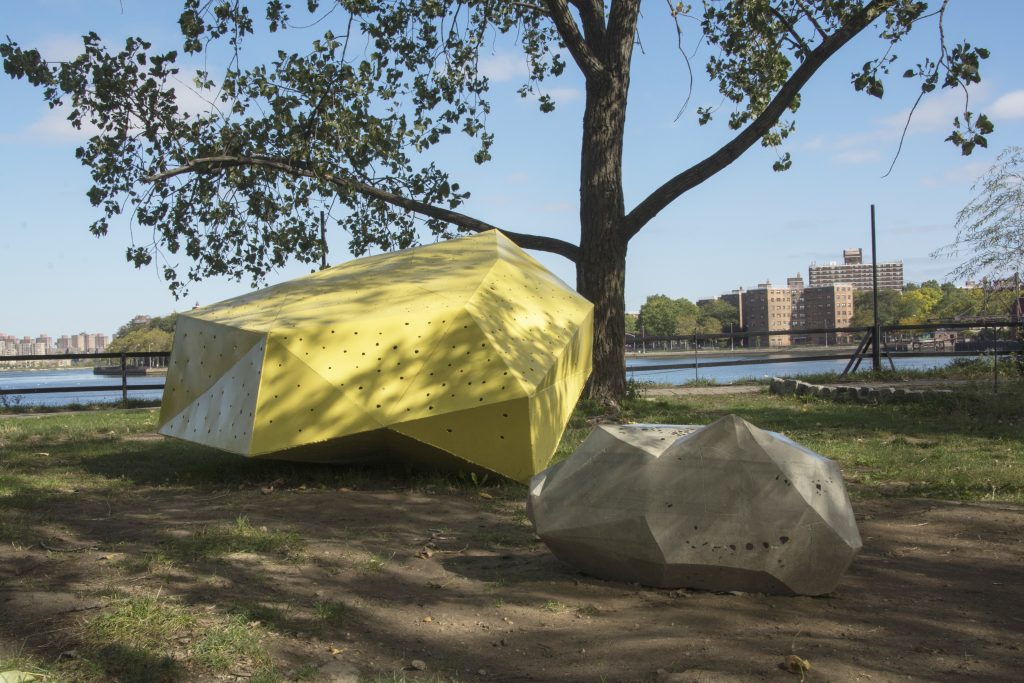 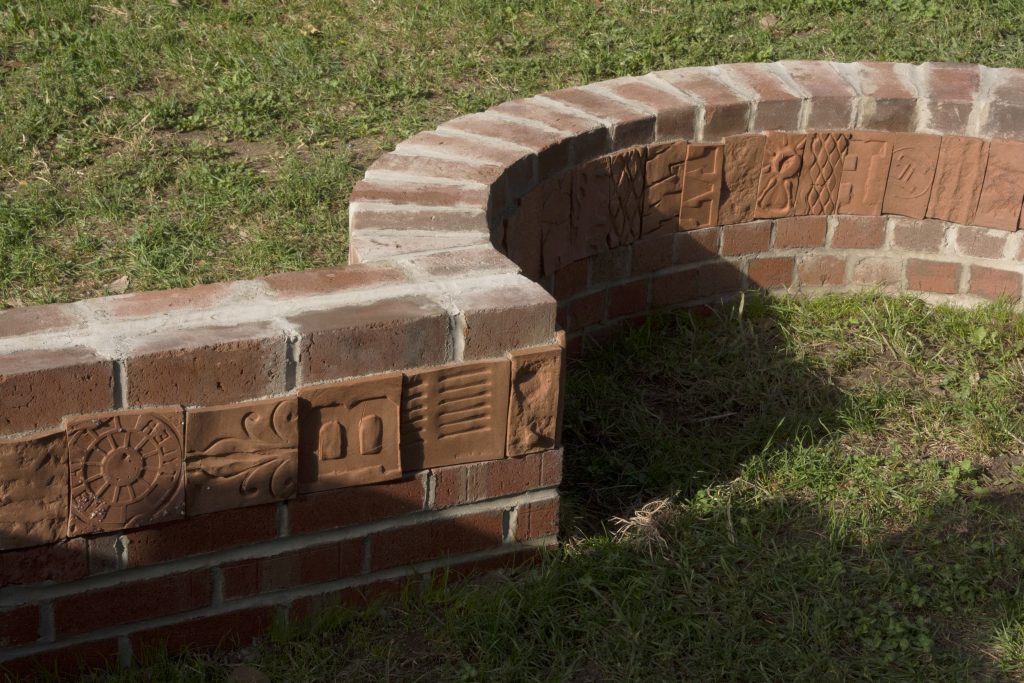 From June through September, EAF artists worked on-site, negotiating the physical and conceptual challenges of production in the park’s outdoor studio space, culminating in EAF16: Emerging Artist Fellowship Exhibition. Diverse in subject, materials, and approach, each site-specific work addresses social, ecological, or political issues that are pertinent to the past, present, and future of the park as it celebrates its 30th anniversary year.

The 2016 EAF artists were selected through a highly competitive open call process that attracted hundreds of candidates, reviewed by the park’s 2016 curatorial advisors Larissa Harris (Curator, Queens Museum) and Amanda Hunt (Assistant Curator, Studio Museum in Harlem). The EAF exhibition is distinct in its mission to foster individual artist projects rather than present an overarching theme, and the current EAF16 artists will join the ranks of EAF alums such as Hank Willis Thomas (EAF06), Wade Guyton (EAF03), and Sanford Biggers (EAF01).

EAF16 is made possible, in part, by support from the Jerome Foundation, Milton and Sally Avery Foundation, the National Endowment for the Arts, and the Shelley and Donald Rubin Foundation.

Socrates Sculpture Park’s Exhibition Program is supported, in part, by public funds from the New York State Council on the Arts, a state agency, and the NYC Department of Cultural Affairs, in partnership with the City Council.

Socrates is incredibly grateful for the materials and manpower donated by our longstanding partners: BIG Reuse, R & R General Supply Co, Materials for the Arts, Plant Specialists, and Spacetime C.C.