Clear and 48° in Queens The background color of this website changes based on current sky conditions in New York City. 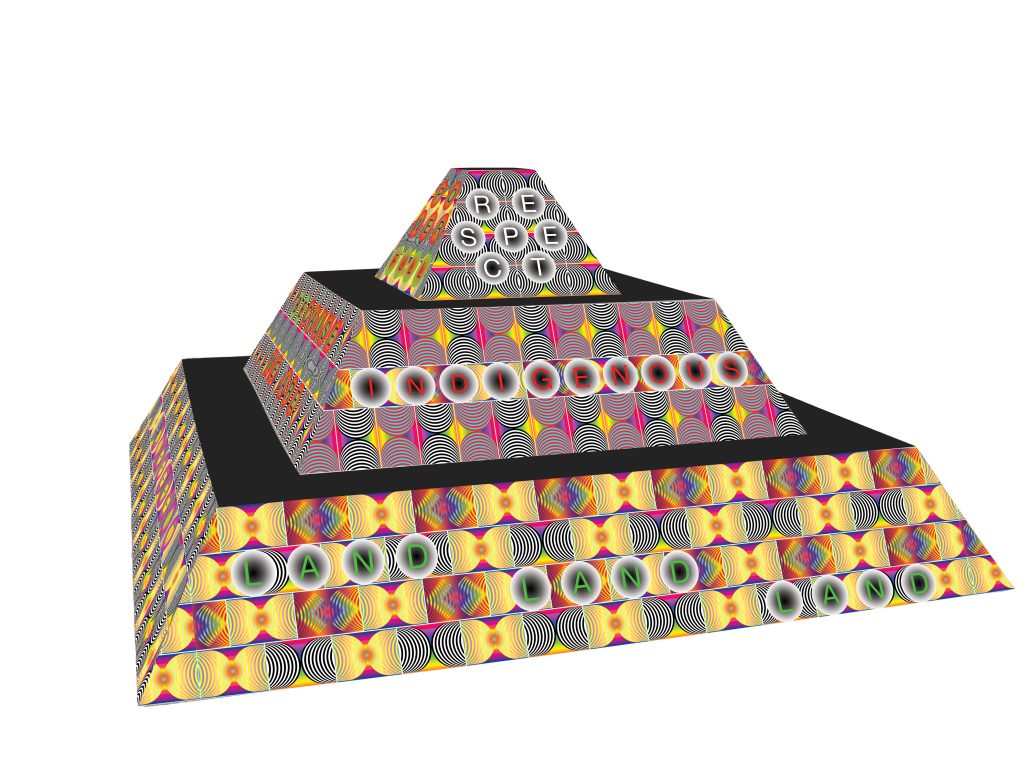 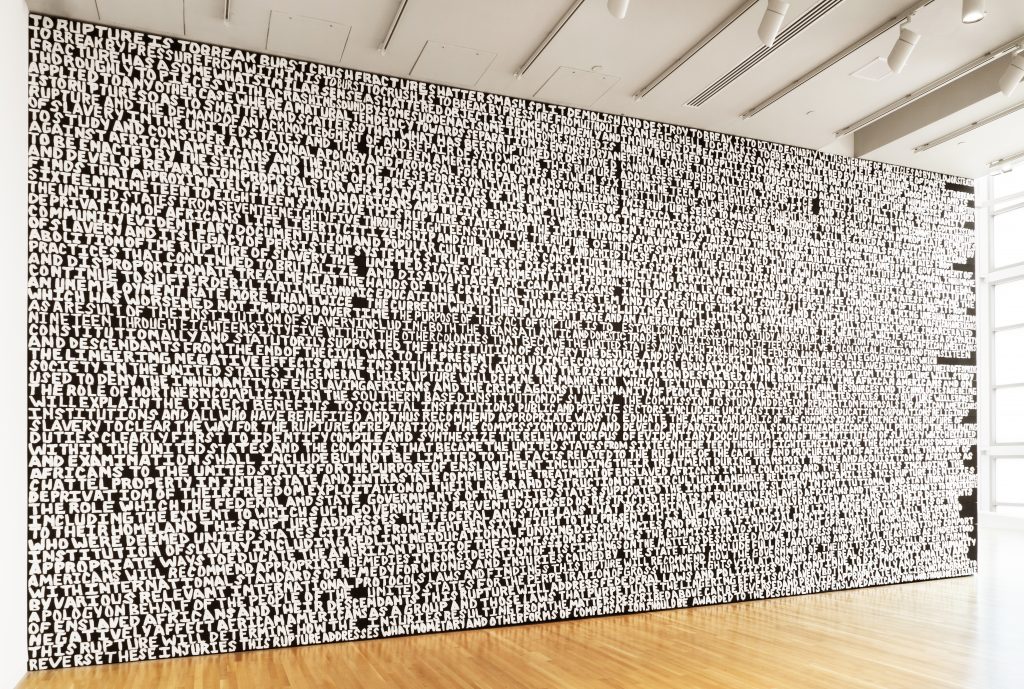 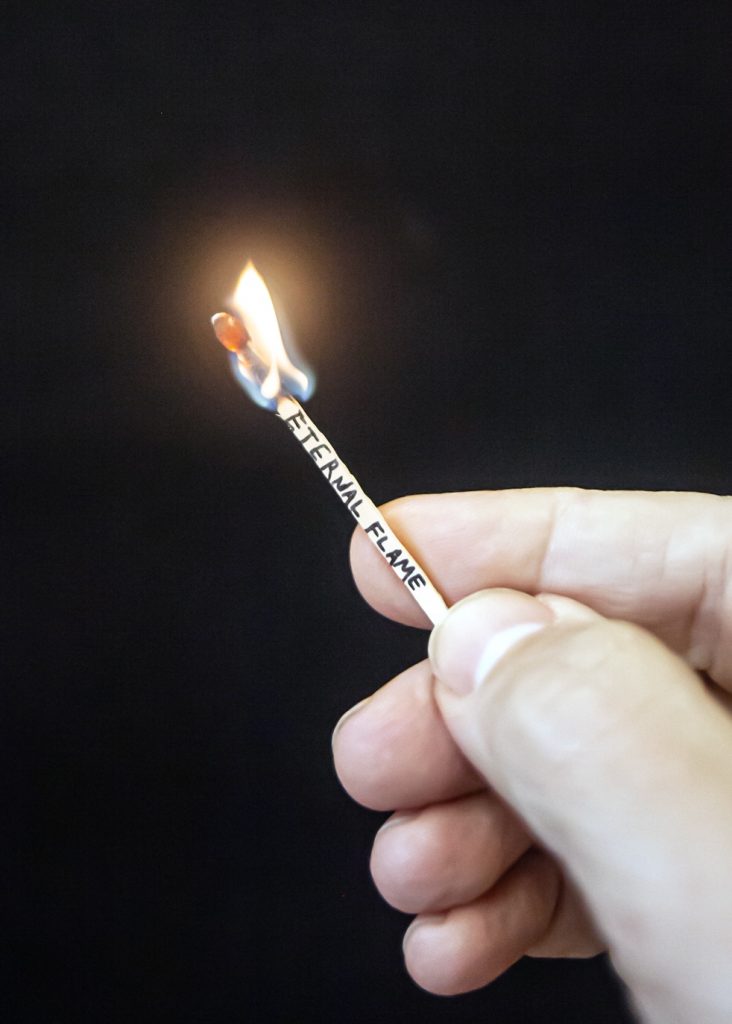 As we enter a contested election year and find ourselves reevaluating American identity and values, a new exhibition at Socrates Sculpture Park, ‘MONUMENTS NOW,’ will seek to address the role of monuments in society and commemorate underrepresented narratives such as diasporic, Indigenous, and queer histories.

A year-long exhibition that evolves over three cumulative phases, ‘MONUMENTS NOW’ opens on May 16, 2020 with new commissions for contemporary monuments by Jeffrey Gibson, Paul Ramírez Jonas, and Xaviera Simmons; continues in September 2020 with the unveiling of monument sculptures by artists selected through an open call competition; and then incorporates a monument collectively realized by local high school students in October 2020.

A robust offering of artist-driven public programs – including performances and educational workshops – accompanies the exhibition. ‘MONUMENTS NOW’ will also allow opportunities for public response and engagement in acknowledgment of how monuments are created not just by artists but also by society.

Major support comes from the Ford Foundation, VIA Art Fund, and the Andy Warhol Foundation, with additional funding from the Henry Luce Foundation for an artist-focused publication.

Artist Jeffrey Gibson – a recipient of a 2019 MacArthur Foundation “Genius Grant” – will present a monument to inclusion and diversity: ‘Because Once You Enter My House, It Becomes Our House.’ Drawing from Indigenous Mississippian culture, architecture, activist graphic traditions, and queer performative strategies, the large-scale public sculpture projects a future vision of the world that embraces complexities within collective identity. Learn More

Paul Ramírez Jonas imagines his ‘Eternal Flame‘ monument as a communal grill. The form honors the role of cuisine and cooking in cultural cohesion and expression among immigrant communities and identities. ‘Eternal Flame‘ is designed to invite dialogue and exchange. Learn More

Xaviera Simmons’ contribution is a series of sculptural forms – each baring landscapes of text culled from historical documents foundational to racial disenfranchisement in the United States. The works are a monument to promises denied, offering insight into governmental policies that continue to shape the racial caste system we live within presently. Learn More

For the second phase of the exhibition – ‘MONUMENTS NOW: Call and Response’ – the Park released an open-call for monuments. Nearly 250 proposals were submitted and the ten artists selected for the exhibition will be announced in March 2020. Their completed projects will be installed in September 2020 alongside Gibson’s, Ramírez Jonas’, and Simmons’ work.

‘MONUMENTS NOW: The Next Generation’

For the third and final exhibition phase, ‘MONUMENTS NOW: The Next Generation,’ high school students participating in the Park’s arts education program, Socrateens, will collectively research and realize a monument sculpture (on view beginning October 2020) and accompanying zine. All three phases of ‘MONUMENTS NOW’ – 1. ‘Jeffrey Gibson, Paul Ramírez Jonas, Xaviera Simmons;’ 2. ‘Call and Response;’ and 3. ‘The Next Generation’ – will remain at the Park through March 2021.

‘MONUMENTS NOW’ is organized by Socrates Sculpture Park and curated by Jess Wilcox, Curator & Director of Exhibitions. It is made possible with generous support from the Ford Foundation, VIA Art Fund, the Andy Warhol Foundation for the Visual Arts, The Lily Auchincloss Foundation, The Milton & Sally Avery Arts Foundation, The Cowles Charitable Trust, The New York Community Trust Van Lier Fellowships and the Shelley & Donald Rubin Foundation. Additional support for an accompanying publication is made possible by the Henry Luce Foundation. Socrates’s Exhibition Program is funded by the Charina Foundation, The Sidney E. Frank Foundation, Maxine and Stuart Frankel Foundation, Agnes Gund, Lambent Foundation, Mr. and Mrs. Thomas W. Smith, Mark di Suvero and Spacetime C.C. ‘MONUMENTS NOW’ is funded, in part, by public funds from the NYC Department of Cultural Affairs in partnership with the City Council, the New York State Council on the Arts with support of Governor Andrew M. Cuomo and the New York State Legislature, & the National Endowment for the Arts.