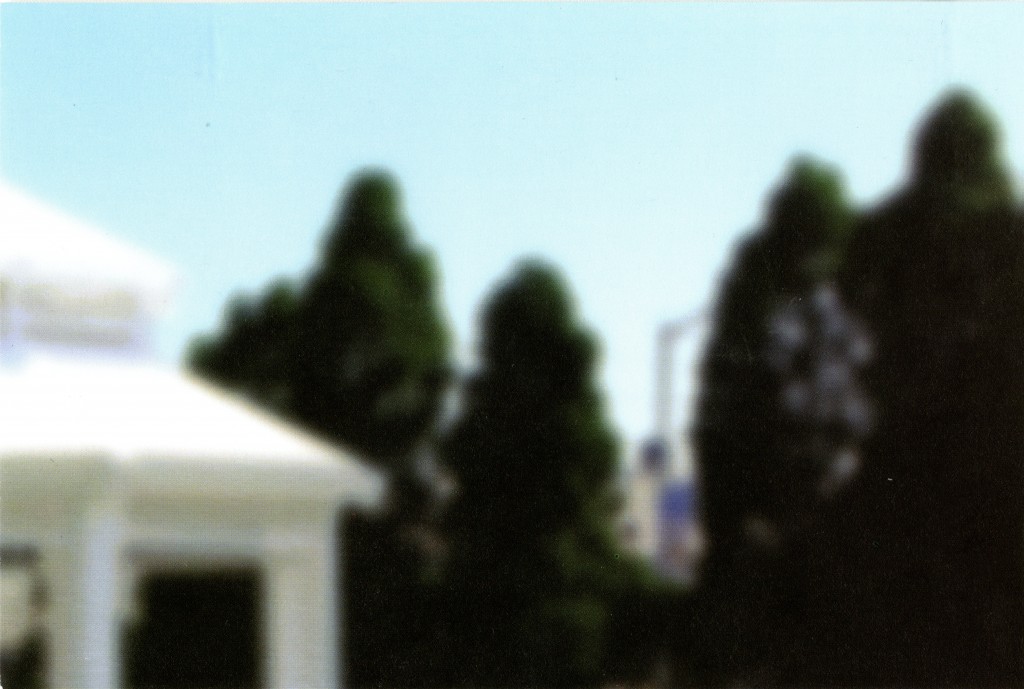 Leyden Rodriguez-Casanova’s An Inaccessible Gazebo consists of a white vinyl gazebo that the artist has customized to be completely closed off. The railings of the gazebo go all the way around, offering no means of entry. This inaccessibility creates a sharp contrast to the structure’s familiar purpose. The artist is interested in the alluring nature of the pristine white structure, as well as undermining the viewer’s understanding of suburban structures as they pertain to the ideas of shelter and security; the exploration of space and boundaries; and questioning the establishment of value in the practice of art.

Leyden Rodriguez-Casanova was born in Havana, Cuba and lives and works in Miami, Florida. He has exhibited nationally in major cities including New York and Miami, and internationally in Switzerland and Latin America.

This exhibition is funded in part, by public funds from the Visual Arts Program of the New York State Council on the Arts; the New York City Department of Cultural Affairs; and an award from the National Endowment for the Arts.

Socrates Sculpture Park and the artist are grateful for generous contributions made by Plant Specialists, Spacetime C.C., Paul Sprangel, Finyl Vinyl Inc., and for the assistance and support of our volunteers and friends.