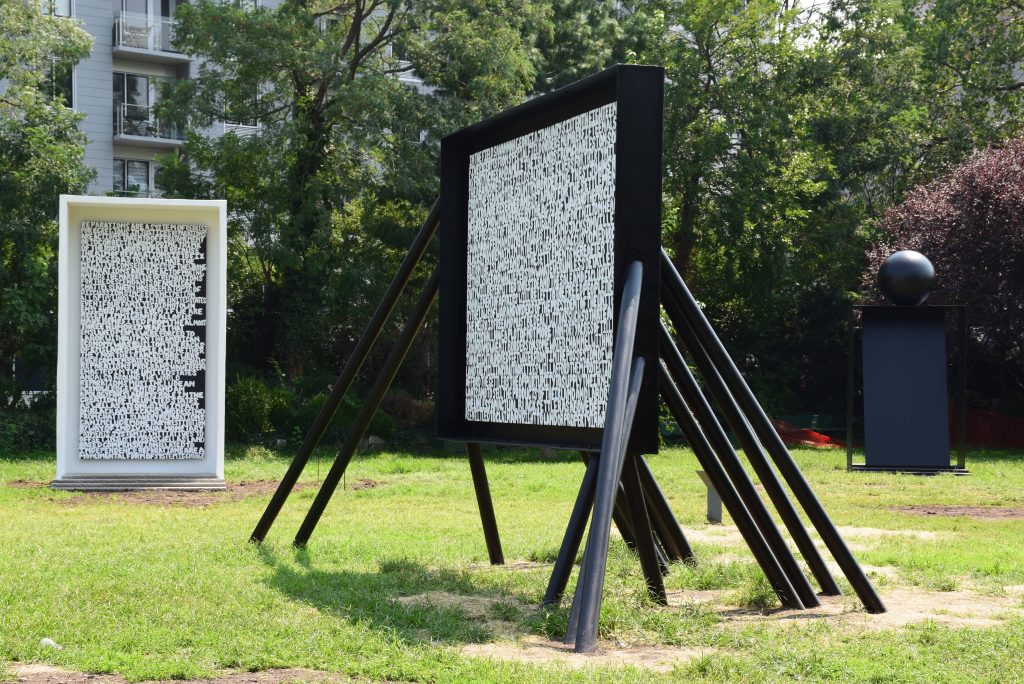 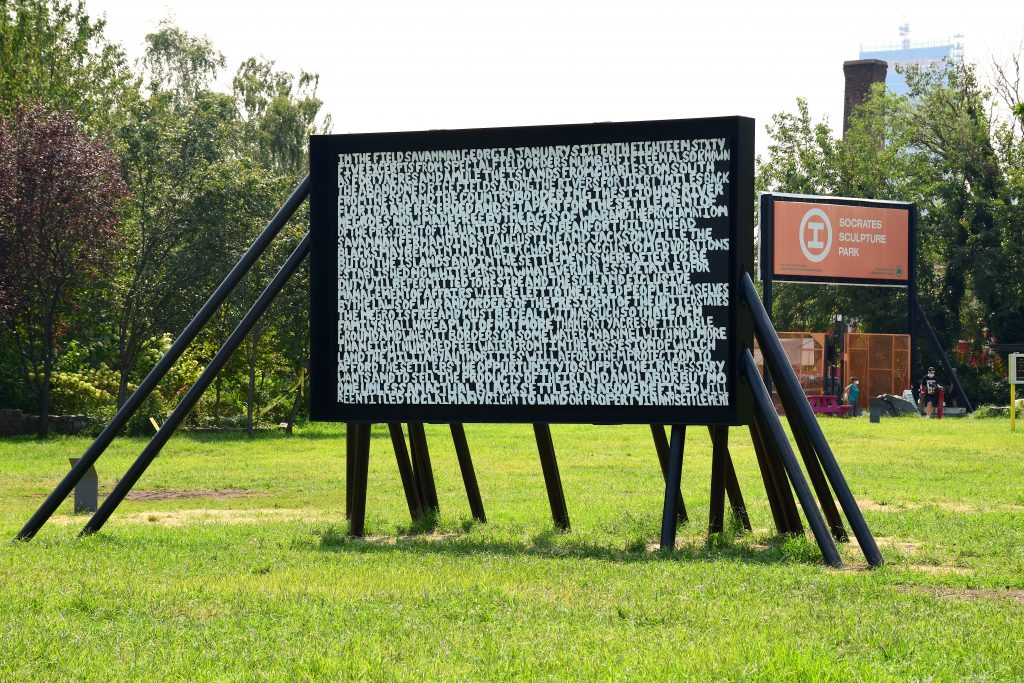 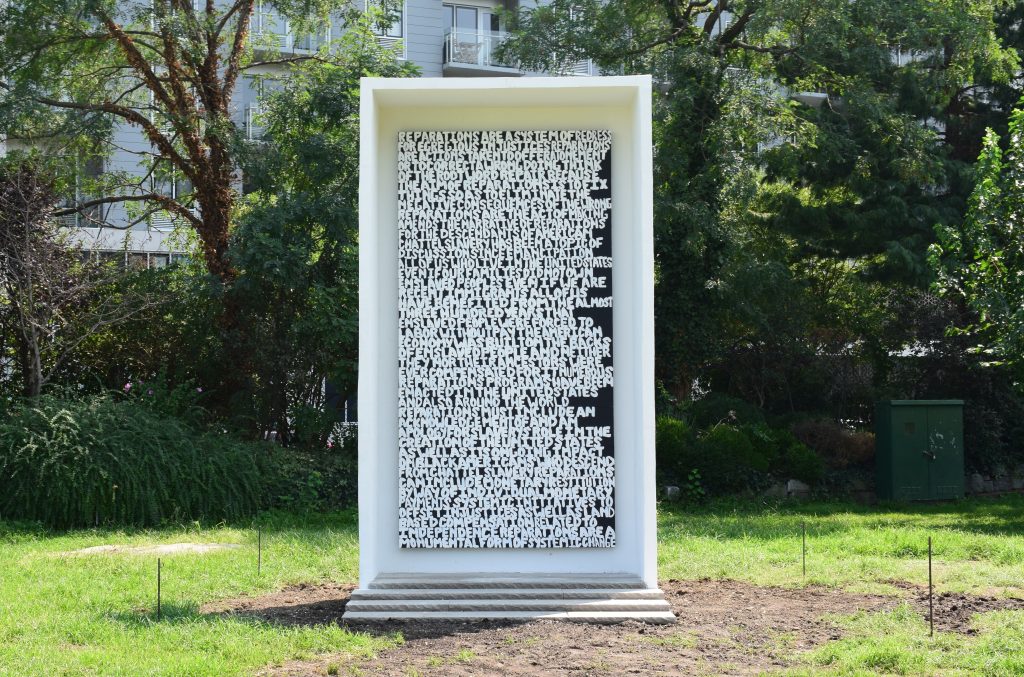 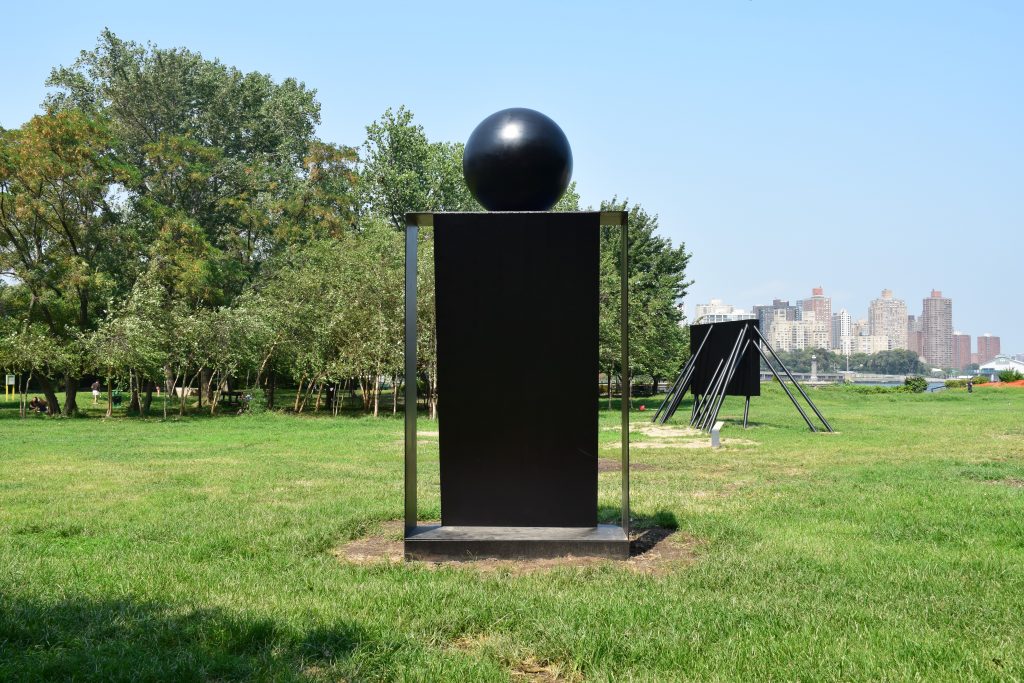 ‘The structure the labor the foundation the escape the pause’

Marcia E. Vetroq interviewed Xaviera Simmons for the May 2020 issue of The Brooklyn Rail.