Rain and 75° in Queens The background color of this website changes based on current sky conditions in New York City. 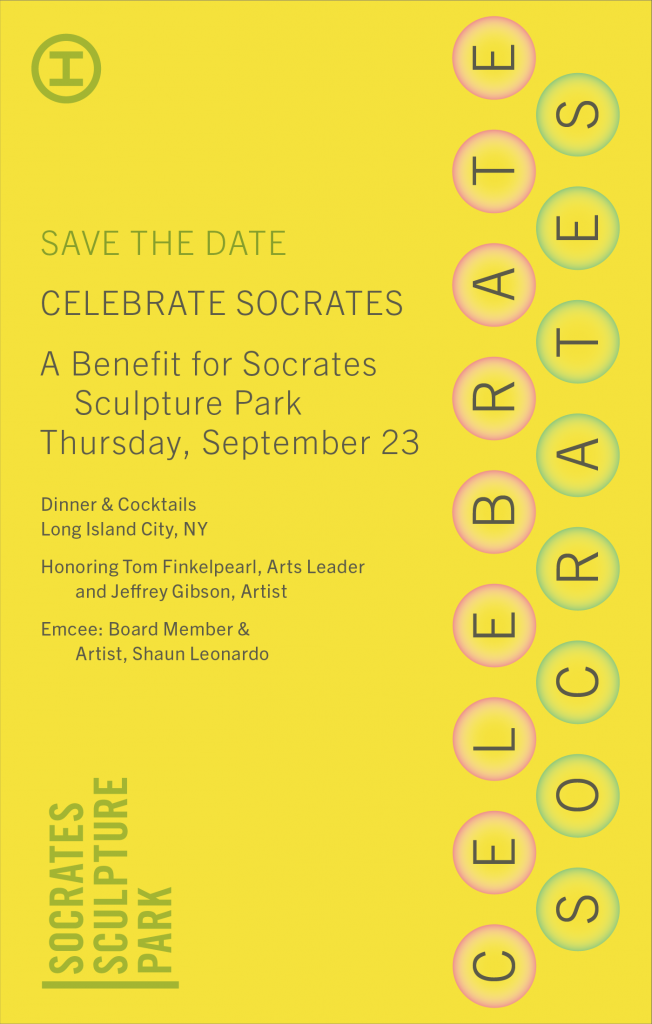 Tom Finkelpearl worked as a consultant to the Andrew W. Mellon Foundation 2020-2021, advising on their funding priorities in New York City, while initiating a book on the future of museums in collaboration with Pablo Helguera. For six years he served as the Commissioner of the New York City Department of Cultural Affairs (2014-2020). In this role he oversaw city funding for nonprofit arts organizations across the five boroughs and directed the cultural policy for the City of New York. Finkelpearl served as Executive Director of the Queens Museum for twelve years starting in 2002, overseeing a capital project that doubled the museum’s size and positioning the organization as a center for social engagement in nearby communities. He also held leadership positions at P.S.1 Contemporary Art Center, Skowhegan School of Painting and Sculpture, and the Department of Cultural Affairs Percent for Art program. He has published two books: Dialogues in Public Art (MIT Press, 2000) and What We Made: Conversations on Art and Social Cooperation (Duke University Press, 2013). He received a BA from Princeton University (1979) and an MFA from Hunter College (1983).

Shaun Leonardo’s multidisciplinary work negotiates societal expectations of manhood, namely definitions surrounding black and brown masculinities, along with its notions of achievement, collective identity, and experience of failure. His performance practice, anchored by his work in Assembly — a diversion program for system-impacted youth at the arts nonprofit Recess, where he is Co-Director — is participatory and invested in a process of embodiment.
Leonardo is a Brooklyn-based artist from Queens, New York City. He received his MFA from the San Francisco Art Institute, is a recipient of support from Creative Capital, Guggenheim Social Practice, Art for Justice and A Blade of Grass, and was recently profiled in the New York Times and CNN. His work has been featured at The Guggenheim Museum, the High Line, and New Museum, with a solo exhibition, The Breath of Empty Space, recently presented at MICA, MASS MoCA and The Bronx Museum.

To support the Park’s 2021 Benefit, please fill out the digital form below or download and print the contribution form and then mail it to Socrates Sculpture Park to:

Checks should be made out to Socrates Sculpture Park.

If you have any questions, please email jm@socratessculpturepark.org.