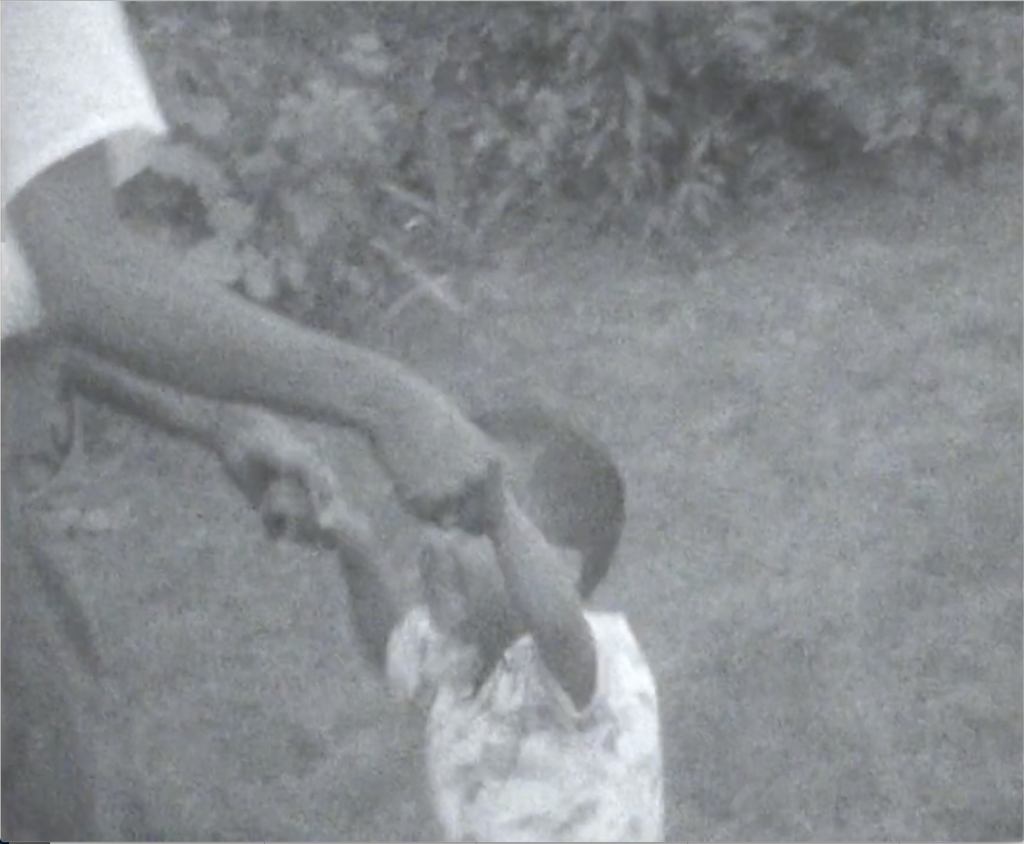 Join us for the world premiere of ‘ALL STORIES TRUE’ by Justin Randolph Thompson (2013 Socrates Artist Fellow). The event kicks off with live jazz performed by the acclaimed SOUNDWORK. Then beginning at 9pm, Justin Randolph Thomas and his collaborators present an experimental program of film, spoken word, and improvised music that reflects on the hanging of Louis Till in 1945 by the US military in Italy – just a decade before the lynching of his son Emmett Till in the US. Of note, the evening also includes the US premiere of Justin Randolph Thompson’s 2020 short film ‘Doan Yu Tell No One I Made It.’ Ultimately, ‘ALL STORIES TRUE’ intends to connect geographies and problematize notions of predatory blackness through geo-psycho continuities and a sonic capacity for mourning.

This event is presented by Socrates Sculpture Park as part of Con Edison’s Arts Al Fresco series in partnership with the Italian Council and the Direzione Generale Creatività Contemporanea – Ministero della Cultura and supported in part by a Foundation for Contemporary Arts Emergency Grant.

Live jazz concert by the SOUNDWORK featuring Kwami Coleman on keys and electronics, and Vicente Archer on electric bass.

US Premiere of Justin Randolph Thompson’s short film ‘Doan Yu Tell No One I Made It.’

Screening of Justin Randolph Thompson’s ‘All Stories True, Chapter I’ with live audio provided by artist and poet Tatjana Lightbourn. Specifically, Lightbourn will offer a spoken word-style reading from John Edgar Wideman’s book ‘Writing to Save a Life: The Louis Till Case,’  which examines the author’s biography and that of his father as intertwined with that of Emmett and Louis Till. A live transcript of the reading is provided by Hanan Saafir.

9–9:15PM – Justin Randolph Thompson’s ‘All Stories True, Chapter II’ is screened with live sound accompaniment by guitarist Brandon Ross and saxophonist Jason Thompson. The musicians’ improvisation pulls roughly from the intonation, cadence and aggression of the ‘Pisan Cantos‘ by poet Ezra Pound, written from a cell on a US Military base in Pisa, Italy where Pound bore witness to and documented the hanging of Till.

Justin Randolph Thompson is a new media artist, cultural facilitator and educator born in Peekskill, NY in ’79. Based in Italy since 1999, Thompson is Co-Founder and Director of Black History Month Florence, a multi-faceted exploration of African and African Diasporic cultures in the context of Italy founded in 2016. Now in its sixth edition and having realized over 200 events and 5 ongoing research projects, the initiative has been reframed as a pop up cultural center called The Recovery Plan. Thompson is a recipient of a 2020 Italian Council Research Fellowship, a Louis Comfort Tiffany Award, a Franklin Furnace Fund Award, a Visual Artist Grant from the Fundacion Marcelino Botin, two Foundation for Contemporary Arts Emergency Grants, a Jerome Fellowship from Franconia Sculpture Park and an Emerging Artist Fellowship from Socrates Sculpture Park (2013). His work and performances have been exhibited widely in institutions including The Whitney Museum of American Art, the Centro de Arte Reina Sofia and The American Academy in Rome and are part of numerous collections including The Studio Museum in Harlem, and the Museo MADRE. His life and work seek to deepen the discussions around socio-cultural stratification and hierarchical organization by employing fleeting temporary communities as monuments and fostering projects that connect academic discourse, social activism and DIY networking strategies in annual and biennial gathering, sharing and gestures of collectivity.

Tatjana Lightbourn is an African American artist that uses multimedia and performance installations to explore various dimensions of perception. She confronts the way the black body is seen in the world through seeking and questioning a place for her own body. Her work forms narratives, interprets humanity, and fosters the viscerally evocative experience. She places an emphasis on the transformation of tangible realities that eradicate and evade didactic frameworks. Through Tatjana’s work, emotions associated with race, identity, mental health, and gender are rendered into tangible/intangible illusions.

Jason Thompson is a third generation jazz musician from Peekskill, NY. He began his professional saxophone career in 1996 when he gave up a scholarship to the University of Tennessee and started a six year stint on the road with Knoxville-based, nine member rock/R&B group Gran Torino. The group toured nationally, made several recordings, and enjoyed some college radio success before disbanding. Thompson then returned to the UTK to study jazz. He had the privilege of studying under many great professors including Jerry Coker and Donald Brown. Thompson’s choice of the baritone saxophone as his main voice puts him in a smaller circle of the saxophone family, but it’s his bass saxophone playing that makes him truly unique.

Hanan Saafir studied at Florida A&M Univeristy. Based in Brooklyn she is an HR/IT Software account executive with an Employee Benefits background working to take Brokers and their books of business to the next level.

Kwami Coleman is a pianist, composer, and musicologist specializing in improvised music. His research interests include experimental music history, jazz history, the history and music cultures of the African Diaspora, the political economy of music, music technology, aesthetics, and cultural studies. Coleman’s current book project, in production, is titled Change: The “New Thing” and Modern Jazz. His 2017 album is titled Local Music, and features original music written for trio and field recordings. His upcoming electronic recording project is titled POLY. Coleman was a founding member of the Afro-Latin@ Forum, a non-profit organization devoted to the study and increased visibility of Latinos of African descent in the United States, now housed in NYU’s Steinhardt School.

SOUNDWORK is ongoing and ever-changing project. It features Kwami Coleman on keys and electronics, and Vicente Archer on electric bass.