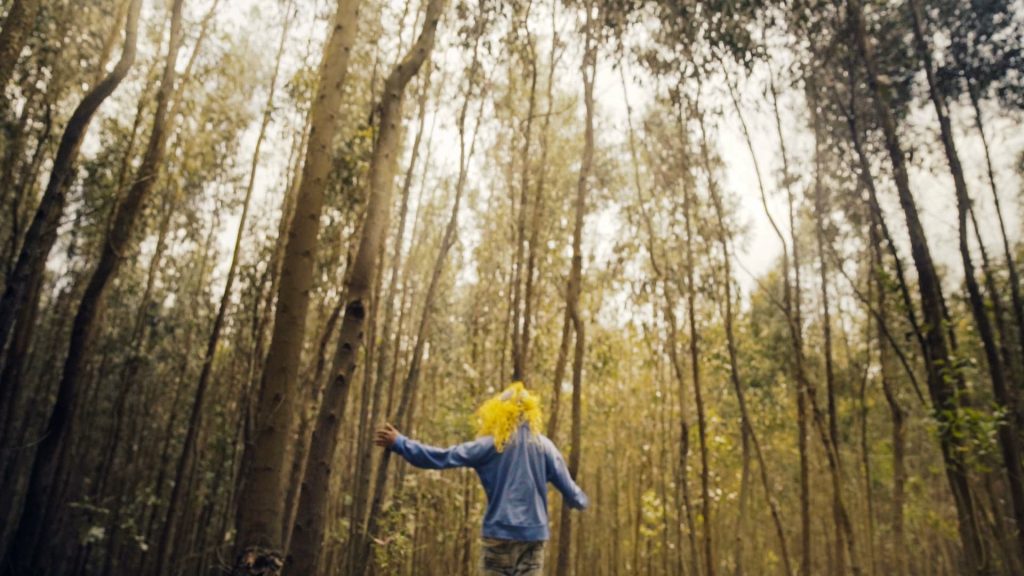 *This event was cancelled due to weather

Soak in the sounds of opening band Kensari followed by the Nikhil P. Yerawadekar Quartet!

Food will be available from vendor Makina Cafe.

A brand new condominium has shot up in the Ethiopian countryside, pushing farmers off their land for the construction, promising thousands of others a “better” way of life. Anbessa follows one boy caught between the two as he navigates modernization on his own terms in order to survive in a brave new world.

Anbessa is preceded by a short film: