Partly cloudy and 11° in Queens

Partly cloudy and 11° in Queens The background color of this website changes based on current sky conditions in New York City. 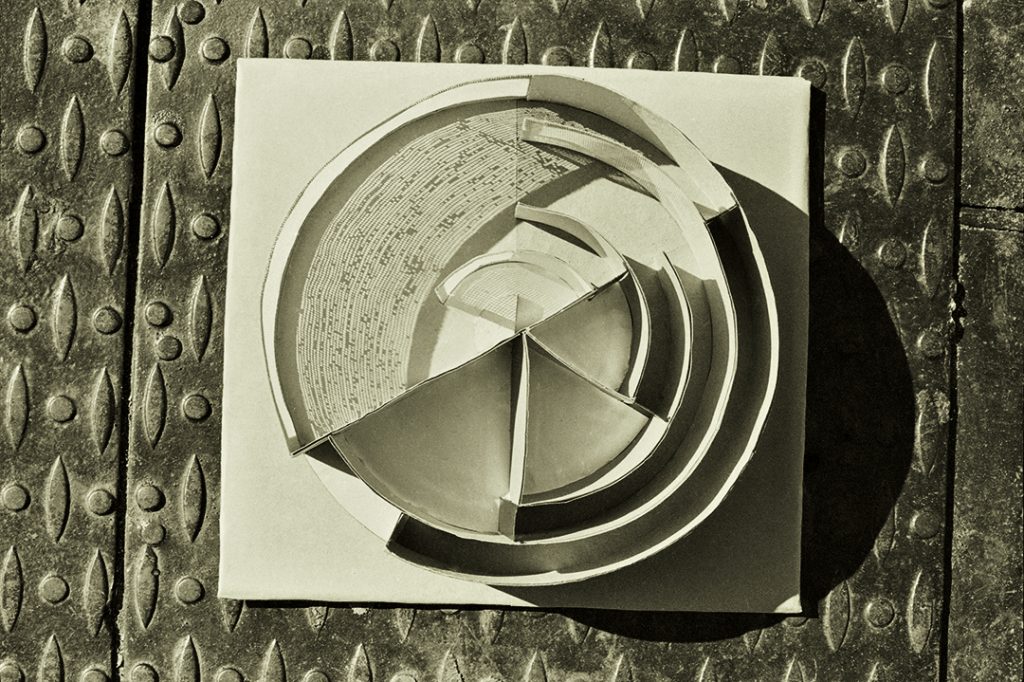 Scholars of Oiticica will discuss their reactions to the realization of PN15, which was only previously known through archival research. Speakers are encouraged to release subconscious thoughts that arise through their experience. Points for discussion include: How does this project reflect Oiticica’s years in New York and what he pursued after? Where is the Subterranean located among the public and private spheres?  If the site of the park or garden is in some ways, always already supra-sensorial, how does the PN15 live within that space?

Laura Harris is Assistant Professor of Cinema Studies and Art & Public Policy. She holds a Ph.D. from New York University, an M.A. from the New School for Social Research, and a B.A. from the University of California, Berkeley.

Harris’s research interests include film, media and visual studies, hemispheric American studies, black studies, and feminist and queer studies. She is the author of Experiments in Exile: C. L. R. James, Hélio Oiticica and the Aesthetic Sociality of Blackness (Fordham University Press, 2019). She has also published in Social Text, Women & Performance, Criticism, The South Atlantic Quarterly and other journals.

Before joining the faculty at NYU, Harris worked as an Assistant Professor in the Media and Cultural Studies Department at the University of California, Riverside and as a Lecturing Fellow in the English Department and the Cinematic Arts Program at Duke University.

Aimé Iglesias Lukin is an art historian and curator. Born and raised in Buenos Aires, she has lived in New York since 2011. She is finishing her PhD in art history at Rutgers University with a dissertation titled, “This Must Be the Place: Latin American Artists in New York 1965–1975,” which seeks to map the international networks through which migrant artists from across the hemisphere created communities in the metropolis, analyzing topics of travel, exile, and identity in these artists’ artworks.

She completed her M.A. at The Institute of Fine Arts at New York University and her undergraduate studies in art history at the Universidad de Buenos Aires. Her research received grants from the Smithsonian American Art Museum, the Metropolitan Museum of Art, the Terra and Andrew W. Mellon Foundations, and the ICAA Peter C. Marzio Award from the Museum of Fine Arts, Houston. Her writing has been presented at conferences internationally and published by prestigious museums and academic journals, including the New Museum, the Museum of Modern Art, and the Guggenheim Museum. She curated exhibitions independently in museums and cultural centers and previously worked in the Modern and Contemporary Art Department of the Metropolitan Museum of Art, the Institute for Studies on Latin American Art, and Fundación Proa in Buenos Aires.

Elisabeth Sussman joined the Whitney as Curator in 1991 and was named Sondra Gilman Curator of Photography in 2004. She oversees the Whitney’s collection of photography and the Photography Acquisition Committee, and organizes special and touring exhibitions. Most recently, she co-curated Rachel Harrison Life Hack, Nick Mauss: Transitions, and co-organized the Whitney’s presentation of Jimmie Durham: At the Center of the World. She has also curated or co-curated two exhibitions which won International Association of Art Critics (AICA) annual awards for best monographic show in New York; Paul Thek: Diver, A Retrospective (2010), and Gordon Matta-Clark: “You Are the Measure” (2007). Other notable Whitney exhibitions include Mike Kelley: Catholic Tastes (1993), Nan Goldin: I’ll Be Your Mirror (1996), and the Whitney Biennial in 1993 and 2012. Before joining the Whitney, Ms. Sussman served as Interim Director (1991) and Deputy Director for Programs (1989–91) at the Institute of Contemporary Art, Boston, following stints as Chief Curator (1982–89) and Curator (1976–82).

Jess Wilcox is the Curator & Director of Exhibitions at Socrates Sculpture Park where she has curated several group and solo exhibitions including ‘Chronos Cosmos: Deep Time, Open Space’; Virginia Overton: ‘Built’; ‘Nari Ward: G.O.A.T., again’; ’The Socrates Annual’ exhibitions; and the Folly/Function architectural competition. From 2011-2015 she worked at the Elizabeth A. Sackler Center for Feminist Art at the Brooklyn Museum, organizing public programs and public artworks including Agitprop!, an exhibition of historical and contemporary political art. Wilcox has a BA from Barnard College and a Master’s degree from Bard CCS.