Mostly cloudy and 28° in Queens

Mostly cloudy and 28° in Queens The background color of this website changes based on current sky conditions in New York City. 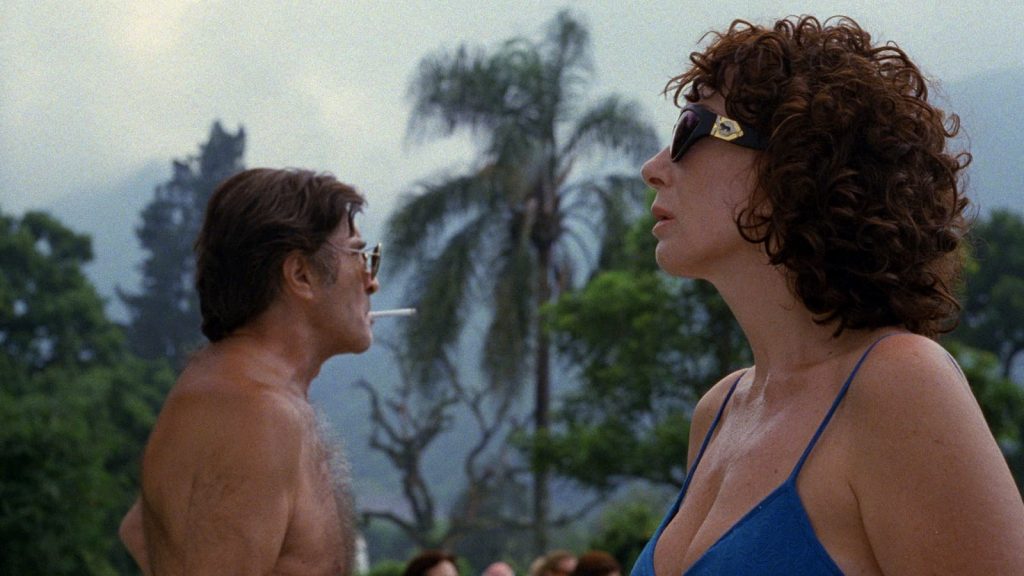 Food will be available for purchase on-site from vendor Kiya’s Delicias Argentinas!

An astonishing debut film from Argentine writer/director Lucrecia Martel whose Zama was a recent major international success. There are shades of both Buñuel and Pinter in La Ciénaga (The Swamp), a densely atmospheric film whose sensibility balances precariously between black humor and palpable foreboding. Two large families – complete with middle-aged boozers, noisy children, oppressed servants and pets – spend a torpid summer in a faded resort town. Soon the rough-and-tumble domestic situation strains everyone’s nerves and repressed family mysteries are exposed as this long, hot summer threatens to erupt into violence. Graciela Borges plays the presiding matriarch, the first among equals in a brilliant ensemble cast.