Clear and 39° in Queens The background color of this website changes based on current sky conditions in New York City. 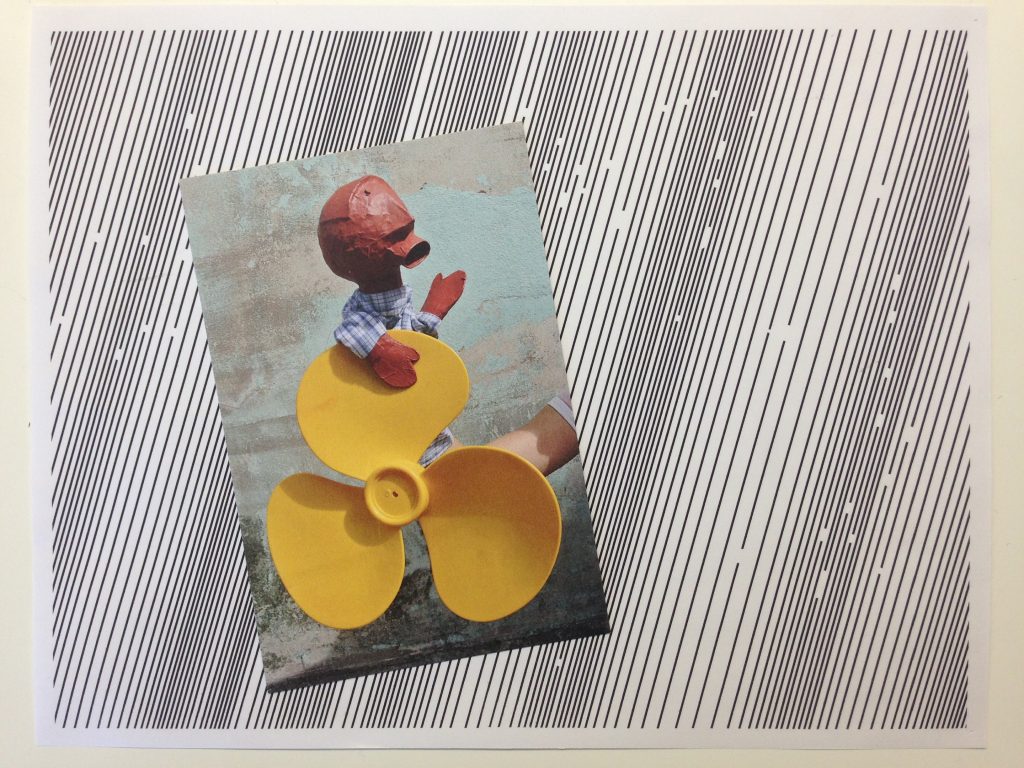 Join artist Ernesto Oroza in exploring an archive of material reuse through radical puppet theater. Ruptura incorporates more than 80 hand puppets holding machine spare-parts gathered from Cuban households over the last 5 years. These machine spare-parts were used to repair mixers, fans, washing machines, coffee machines, and pressure cookers imported by the Cuban government from China, Korea, Spain, and The Soviet Union, among others. The project interrogates repair and reuse – considering these tactics as techno-political positioning and a critical approach to commodification of the contemporary industrial object. Through participation and manipulation of the puppets, the audience becomes an actor of the work.

‘Las Palabras son Muros [Pavilion for Astoria]’ is made possible with generous support from the Rockefeller Brothers Fund.