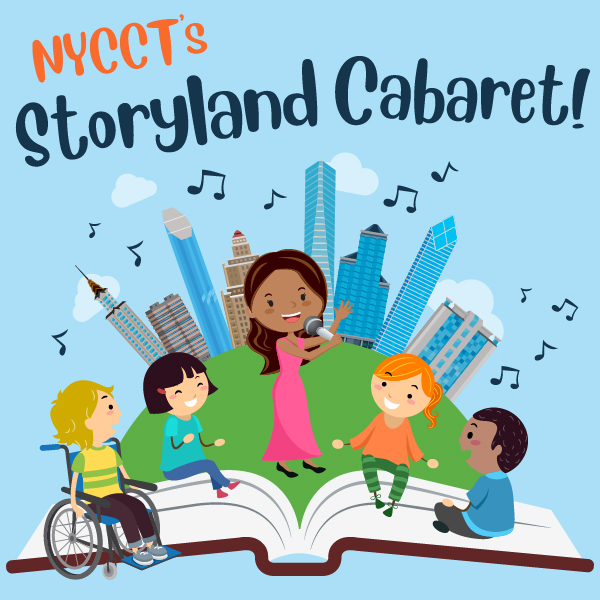 A musical celebration of New York City and 25 years of NYCCT!

Join New York City Children’s Theater for a day of music and stories at their 25th Anniversary Storyland Cabaret!

Celebrating all that New York City has to offer our young ones, NYCCT is bringing you an outdoor performance featuring songs from hit productions, including Wanda’s Monster, Interstellar Cinderella, and more, and upcoming productions Dory Fantasmagory and Honey and Leon!

NYCCT’s Storyland Cabaret, written by Barbara Zinn Krieger and directed by Sammy Lopez, is a live performance that celebrates creativity, imagination, and friendship.