Cloudy and 51° in Queens

Cloudy and 51° in Queens The background color of this website changes based on current sky conditions in New York City.

War Memorial for the Battles Fought Within the Family 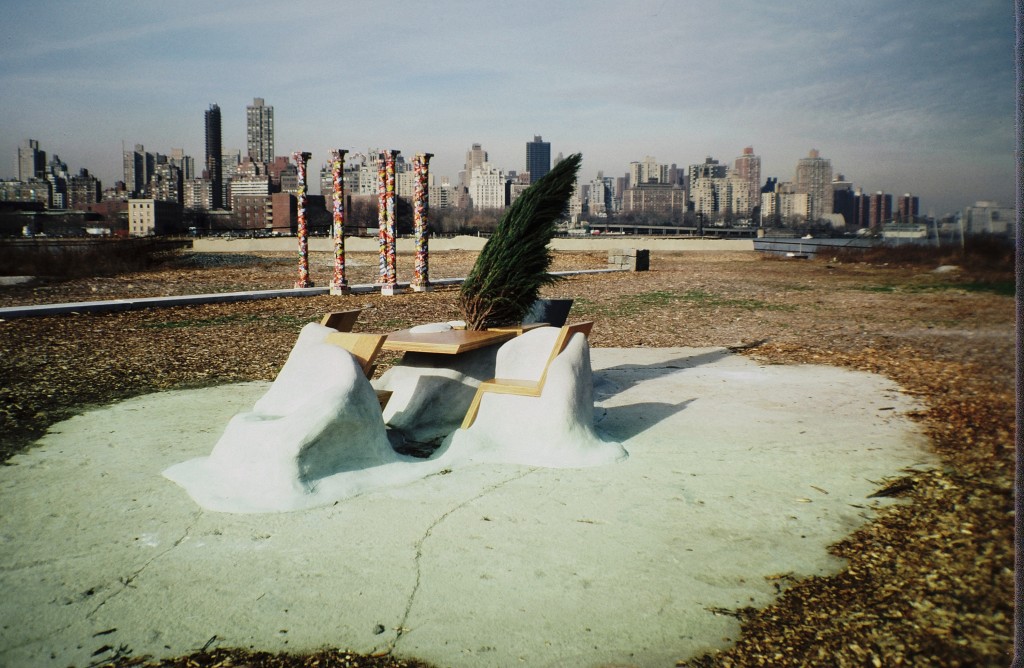