Cloudy and 71° in Queens

Cloudy and 71° in Queens The background color of this website changes based on current sky conditions in New York City. 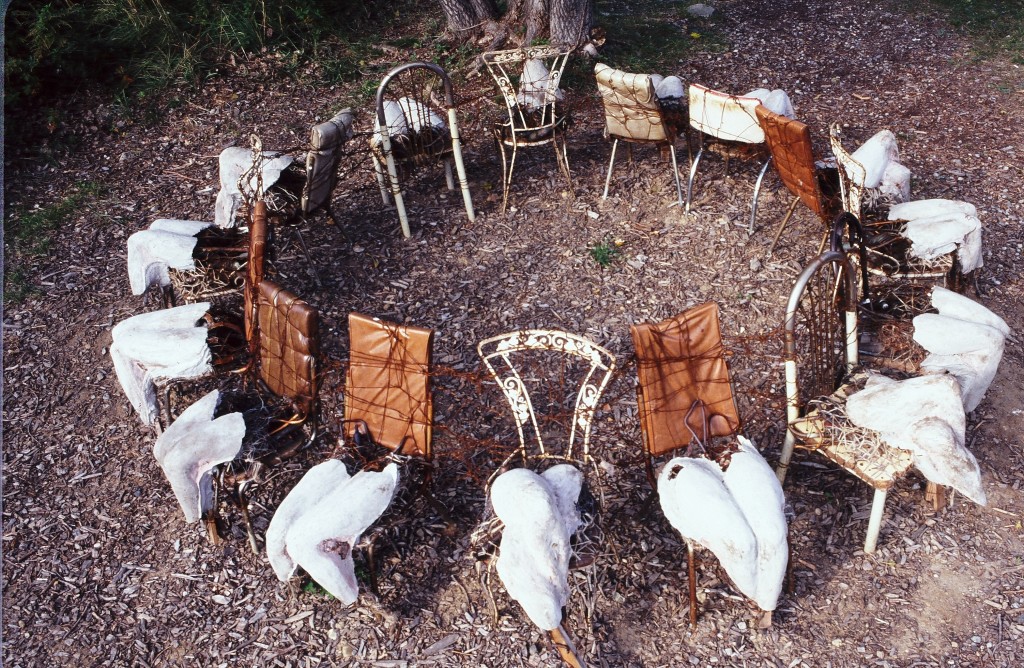 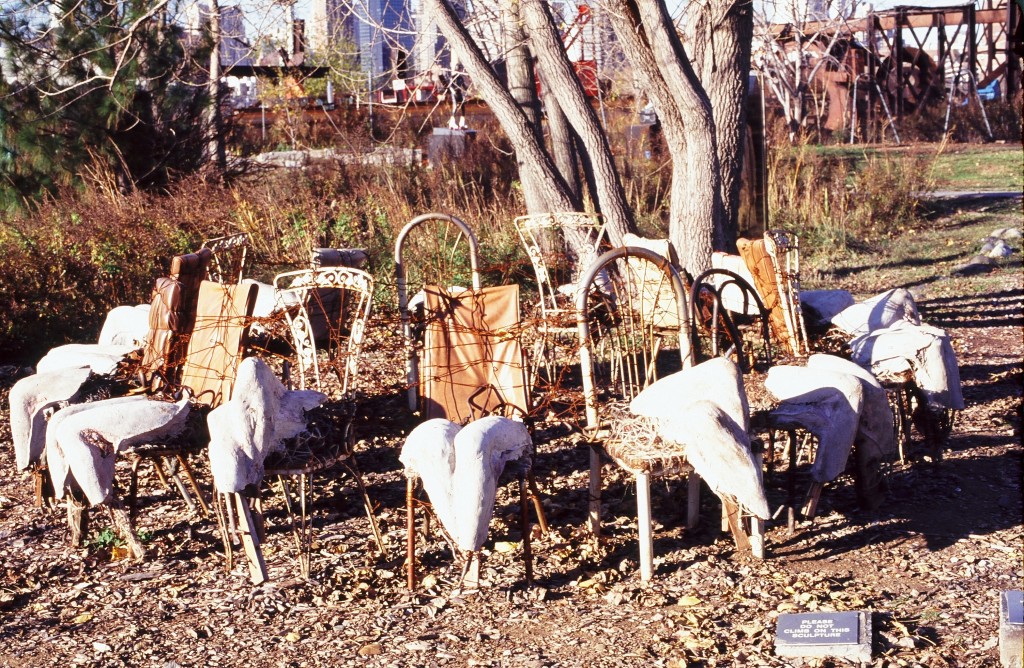 My artwork reflects my views on women’s sexuality. I arrived to the United States from Japan five years ago. My first impression of American culture revolved around the obsession in society for people to appear sexy. By contrast, in Japanese culture, being perceived as sexy isn’t necessarily a good thing. Japanese women prefer to be cute rather than sexy because of their wish to be desirable but not aggressive.

At first, I found the idea of sexy to be attractive. I thought it seemed more honest to be so open about human sexuality. A few years later, however, I discovered a sense of isolation inherent in the nautre of being sexy.

According to the traditional Japanese concept of love, a woman in love is expected to feel the same thoughts and emotions as the man she loves. And in so doing, the woman comes to share in his life. This concept, I believe, makes women suffer.

I suffer when a man has a physical relationship with me but is unable to share his emotions. I come from a foreign culture, and men here tend to view me as a sex object. I feel a sense of brutality in a relationship that is purely physical. As a woman, I can’t seperate my emotions from the act of sex. My emotions strongly connect my mind.